WTC Final Weather Update: Biggest news on India-New Zealand final, it will rain for all five days. Know how the result will come 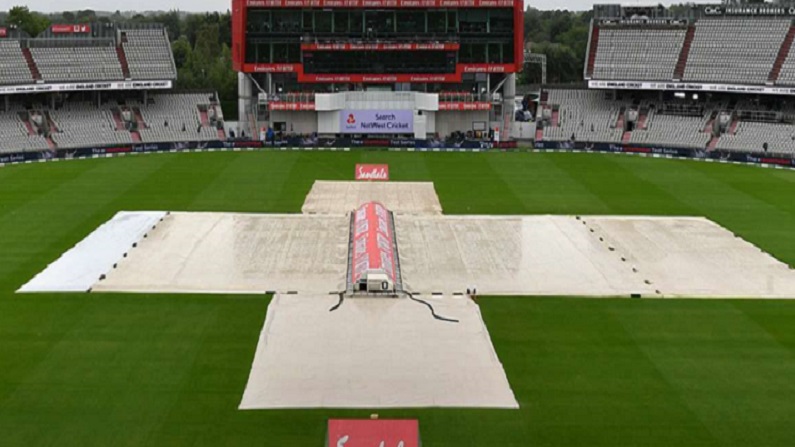 For the fans who have been waiting for the World Test Championship final between India and New Zealand for a long time, this news is nothing less than a bad shock.

Heavy rain has been predicted on the first day of the match.

Southampton Weather Forecast June 18: The title match of the ICC World Test Championship Final between India and New Zealand will be played from June 18 at the Rose Bowl Stadium in Southampton. The eyes of cricket fans around the world are fixed on this match. This is also because it is the World Cup of Test cricket and the team that wins this match will prove its supremacy to the world in this most prestigious format of the game. However, just before this match between the teams of India and New Zealand led by Virat Kohli and Kane Williamson, very bad news is coming out for the cricket fans. Actually, there is every possibility of rain in this match and if the weather forecast is to be believed, then rain in the final can spoil the fun of the match.

Actually, the role of weather always becomes very important while playing in England. In such a situation, on the opening day of this final between India and New Zealand, i.e. on June 18, the Meteorological Department has expressed the possibility of rain. If this happens then it will be bad news for cricket fans. On June 18, a temperature of 17 degrees has been predicted. According to the Meteorological Department, in Southampton, on June 18, ie Friday, there will be heavy and sometimes light rain for the whole day. In such a situation, there is little chance that the full 90 overs can be played. It may also happen that not a single ball can be bowled on the first day. Whatever the case, fans will get all their questions answered on June 18. 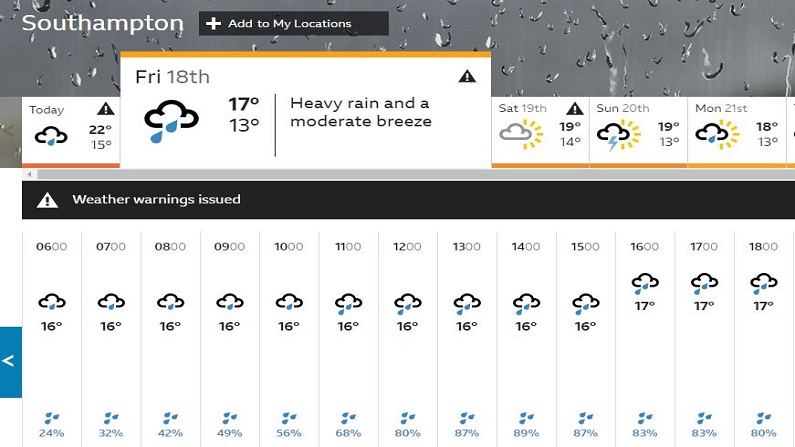 Southampton weather has brought bad news for the fans.

…then both teams will be declared joint winners

The bad news is not only about the first day of the match, but on June 19, 20 and 22, i.e. on the second, third and fifth day of the test, there is a possibility of rain. The weather has been predicted to be clear only during the fourth day’s play on June 21. Even more interesting than that, the weather is expected to remain very clear for the next one week from June 22 i.e. after the last and fifth day of the match. Let us inform here that according to the rules of the ICC, if the match remains a draw or a tie, then both the teams will be declared joint winners. Both India and New Zealand have announced the names of their 15 players for the final match of the ICC World Test Championship.

The greatest match in cricket history, the fisherman breathed Australia’s breath but took one mistake of his partner, broke his heart