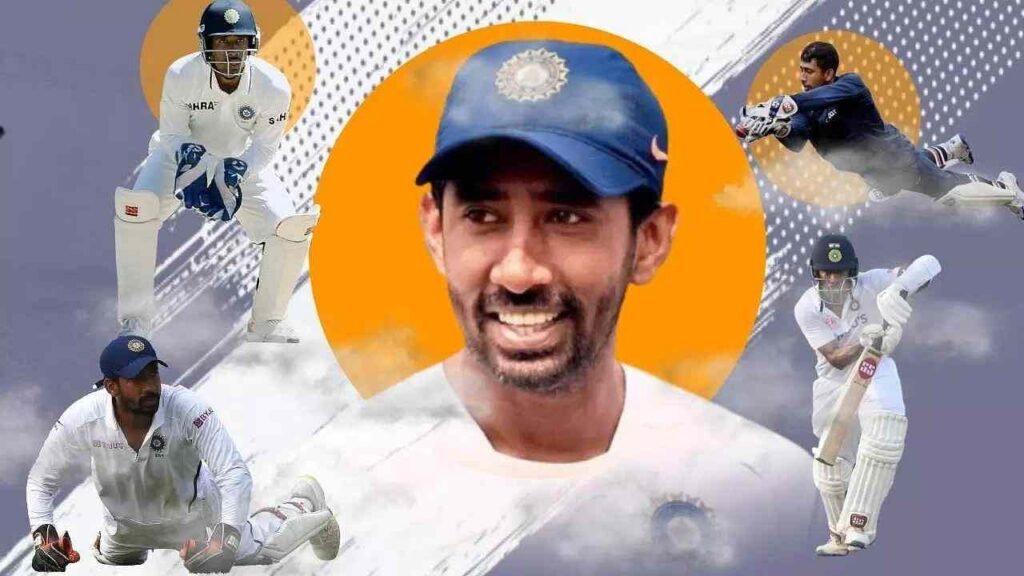 Wriddhiman Saha is with Team India for a long time but he does not get a place in the playing XI continuously. He used to stay out because of Dhoni first. Then his place was not retained due to the arrival of Pant.

Wriddhiman Saha is counted among the best keepers in the world.

India’s senior wicket-keeper batsman Wriddhiman Saha recently showed a great game in the Test series against New Zealand. He scored an unbeaten 61 in the second innings of the Kanpur Test. With the help of this innings, Team India had got a lot of support and he scored a challenging score in front of New Zealand. News9 It came to the fore in a conversation with him that he was fighting neck pain in the Kanpur Test. Along with this, he was also trying to take care of his wife sick with dengue at home. Apart from all this, when he failed to score runs in the first innings and was dismissed after scoring only one run, critics considered his career to be over. Many people had offered advice to try the young keeper KS Bharat. But regardless of all this, Wriddhiman Saha did his job and played the role of team man well.

On the third day of the Kanpur Test, Wriddhiman Saha had pulled a vein in his neck. Due to this they could not keep up. KS Bharat took over this responsibility. But in India’s second innings batting, he took painkiller injections and tablets and went to bat. Then made his first Test fifty in four years. Regarding this, Saha said, ‘It was a very difficult and struggling time. These kinds of things don’t happen everyday with any player. I only wanted to bat as long as my body supported because that’s what India needed at that time.

Romi was in the grip of dengue and as soon as I reached the hotel from the stadium, I would talk to the doctors and people close to him. It was not easy but everyone took good care of him. Nitin Patel and the medical staff worked tirelessly to prepare me for batting. At the same time, I also had to make sure that my wife could get whatever she needed in Kolkata. He is better now and I have also been able to spend time with him before going on South Africa tour.

Batting stance changed due to pain

Although Saha has been with Team India for a long time, but he does not get a place in the playing XI continuously. He used to stay out because of MS Dhoni first. Then his place was not retained due to the arrival of Rishabh Pant. Pant was out of the New Zealand series, so Saha got a chance. Regarding this, he told, ‘I was completely ready for the series and wanted to contribute. This could not happen in the first innings of Kanpur. Then there was a pain in the neck. I didn’t think much before the second innings. The physio prepared me for batting. I made some changes in the batting due to pain. Glad that I could score runs for the team in times of need. There is a famous saying that nothing is achieved without pain.

read this also: Tehelka created by debuting against India, forced to stay on the bench for 5 months, ready to land again in front of Team India

FIFA WC: Messi will become ‘Ek Hazari’ as soon as he lands against Australia, know how

Delhi government has installed CCTV cameras in its schools. Cameras have been installed in…

Amul has increased production to overcome the shortage of its butter. RS Sodhi, managing…