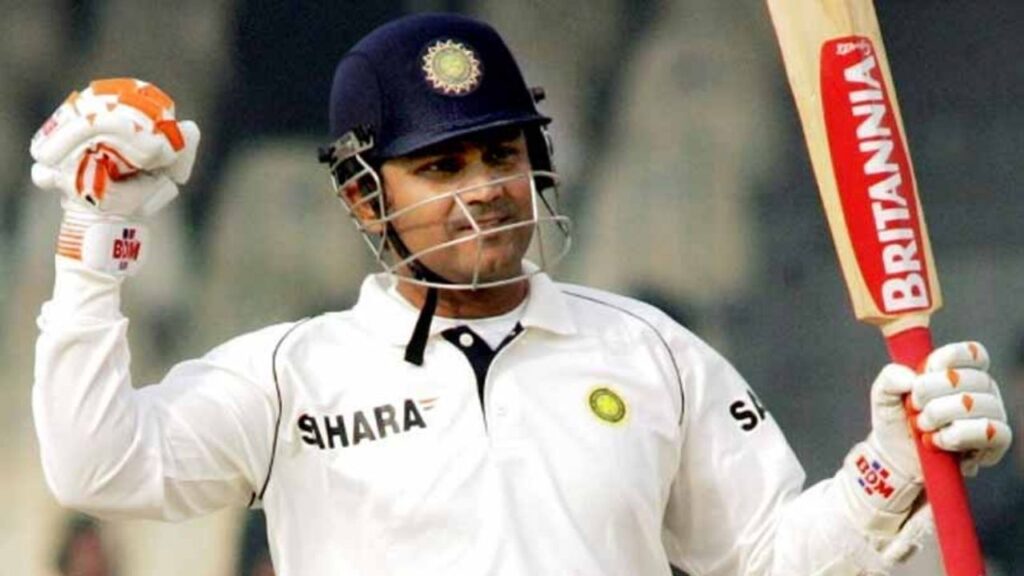 Saha had recently said that he would not under any circumstances come up with the name of the journalist who threatened him for the interview.

wriddhiman saha (Wriddhiman Saha) Indian test team (Indian Cricket Team) He made many revelations after not getting a place. He made public the conversation with Rahul Dravid and Sourav Ganguly. After this, he shared screenshots about a journalist threatening to give an interview. This thing of Saha made a lot of headlines and now someone is constantly commenting on this matter. Former India opener Virender Sehwag (Virendra Sehwag) has also now given an advice to Saha and asked him to reveal the name of the journalist who threatened him.

Saha had recently said that he would not bring out the name of that journalist under any circumstances. Earlier, BCCI treasurer Arun Dhumal had told news agency PTI that the board would question Saha in the matter and try to find out what the matter was.

take a deep breath and say the name

Sehwag has given his point of view on Saha’s statement in which he had said that he would not reveal the name of the journalist under any circumstances. Can’t do harm and you are a wonderful person. But to save someone else from such harm in future, it is necessary that you come up with the name. Take a deep breath and say the name.”

Dear Widdhi, it’s not your nature to harm others and you are a wonderful guy. But to prevent such harm from happening to anyone else in the future , it’s important for you to name him. Gehri saans le, aur naam bol daal. https://t.co/9ovEUT8Fbm

Saha wrote in his tweet, “It is not in my nature to harm anyone to such an extent that someone’s career ends. As a human, looking at his family. I won’t reveal the name right now, but if it happens again, I won’t stop.”

Also read- U19 World Cup: 7 players of India were stopped at the airport, asked to go back home, the matter was resolved after government intervention