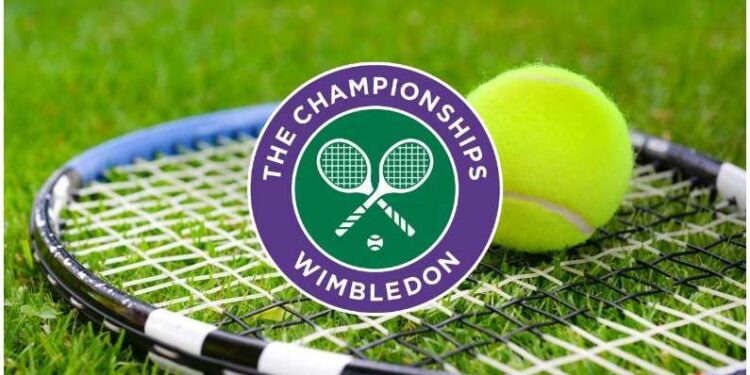 Suspicions of match-fixing were fueled by suspicious activities in betting during one-on-one matches in singles and doubles at the third Grand Slam of the year and are now under investigation.

Two matches of the first round of Wimbledon 2021 are being investigated.

Wimbledon 2021, the third Grand Slam of the year, is over. If there is a new champion in women’s singles in the form of Ashleigh Barty, then in men’s singles once again Novak Djokovic’s reign continued. Some great matches were seen in this championship, which lasted for two weeks, but after the end of the tournament, shocking news has come to the fore. According to a report, two matches of Wimbledon 2021 are under suspicion of match-fixing. The betting pattern in both these matches alerted the organizers and investigators, after which the investigation of both the matches is going on.

German newspapers die welt A report in the US has claimed that the type of betting that took place in two matches of this year’s Wimbledon has given rise to suspicions of match-fixing in these matches. According to this, both the matches were of the first round of the tournament. One was a men’s doubles match, while the other was a singles first round match, involving a German player.

Suspicion of fixing on these two matches

Betting on sporting events is legal in Europe, but the type of betting involved in these matches was found to be suspicious. According to the report, there was a lot of speculation on the defeat of the contender pair in the doubles match and the betting platform was alerted about it. The pair won their first set, after which their chances of defeat started decreasing, but then they lost both the next sets. The timing of the bet and the amount charged on it are in doubt.

Similarly, betting on a singles match also raised suspicion. The betting on the opponent of the German player increased the suspicion. According to the report, at the end of the second set, a five-figure amount was bet on the exact same score as the result in the end.

Also read: Roger Federer’s magic will not be seen in Tokyo Olympics 2020, due to this his name withdrawn