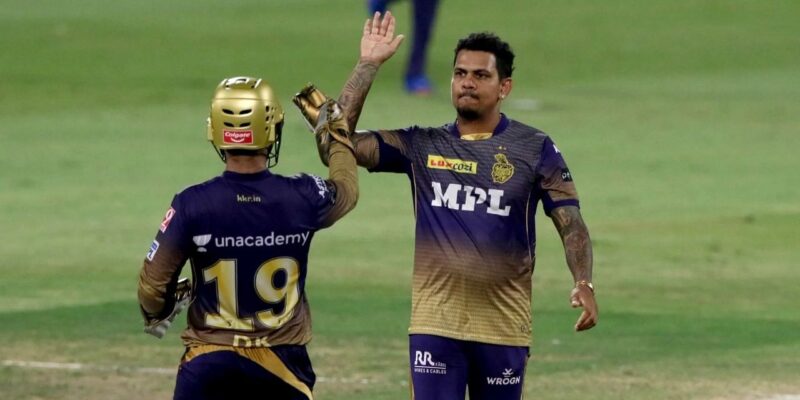 The team of Kolkata Knight Riders is close to playing the IPL final after a long time. In IPL-2021 (IPL 2021), he faces Delhi Capitals in Qualifier-2 on Wednesday. The team winning this match will be in the final and will play against Chennai Super Kings. Kolkata defeated Royal Challengers Bangalore under the captaincy of Virat Kohli in the Eliminator match. In this match, off-spinner mystery spinner Sunil Narine, who was the architect of the team’s victory, bowled brilliantly, giving 21 runs in four overs and taking four wickets in his name. In this match, he dismissed players like Virat Kohli, AB de Villiers and Glenn Maxwell. After this he did wonders with his bat as well.

Seeing the performance he has done in the IPL, everyone would like to include him in their team, but for the T20 World Cup, West Indies captain Kieron Pollard does not want this legendary spinner in his team. Pollard plays for the Mumbai Indians team in the IPL. His team could not make it to the playoffs this time. Pollard is currently in Dubai as the T20 World Cup is to be played in the UAE itself. Pollard on Tuesday denied the inclusion of Narine in the team and said that there is no change in the 15-man squad.

There will be no change in the team

Pollard has said that there will be no change in the team except for injury. The website ESPNcricinfo quoted Pollard as saying, “This thing has been told. If I say my two words on why he was not included in the team, he will spin the same way his balls do in Sharjah – in all directions. We have to stick with the 15 players we have. This is necessary. Let us see if we can save our title. I am not commenting on this. Much has been said in this matter. I know that the person concerned has made his point on keeping him out of the team. Personally, I know Naren as a friend before, when he was not even an international cricketer. We grew up playing cricket together. He is a world class cricketer.”

In the middle match, the fans created a nuisance, after scoring the goal, the players hit the bottles, the team left the field