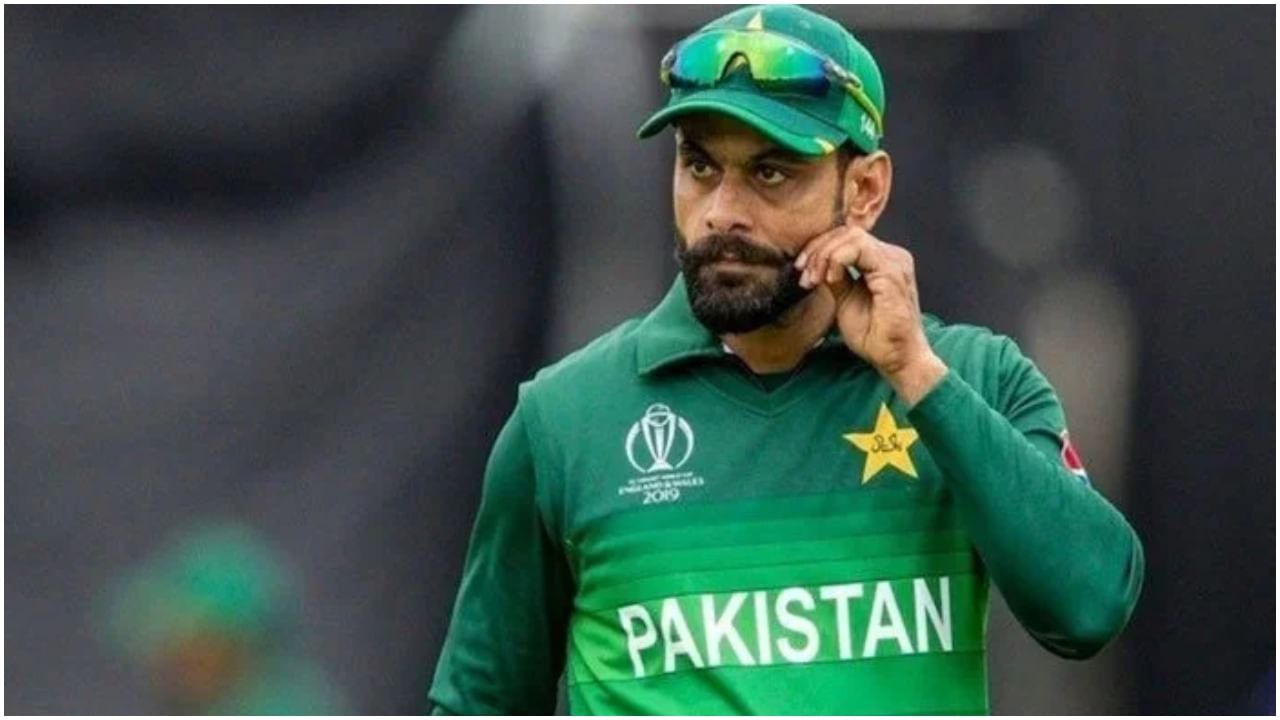 Mohammad Hafeez often makes statements against the PCB, now this former cricketer has raised questions on the Pakistan Junior League to be held in Pakistan.

pakistan cricket board (PCB) Soon, Pakistan is going to organize a Junior League in which players up to Under-19 will be seen showing their talent in the T20 format. This league will be on the lines of Pakistan Super League. But even before the start of this tournament, questions have started arising on this. Question: His own former cricketer Mohammad Hafeez (Mohammad Hafeez) Who has made a big comment on the Pakistan Junior League, saying that this will ruin Pakistani cricket. Also he won this tournament (Pakistan Junior League) He also expressed concern over the future of the players playing in it. He also compared this league to child labor.

Talking to Pakistani channel Geo News, Mohammad Hafeez said that young players should not be fed in the T20 league as it can affect their future. According to Hafeez, he will face difficulty in playing in bigger formats than T20 cricket at a young age.

Mohammad Hafeez said that at the junior level, players have to strengthen their basics and all this cannot happen in T20 cricket. Only fully prepared players should play T20 cricket. Hafeez said that by feeding T20 cricket to younger players, they will train accordingly and their skills will also develop in the same way. The skill of T20 format never works in first class cricket.

Junior players will be ruined – Hafeez

Mohammad Hafeez said that in the Junior T20 league, young players will prepare themselves for four overs instead of 20-25 overs. Because of this league, players will run towards money instead of representing their country. Hafeez said, ‘Pakistan Junior League will go down the country’s cricket and future cricketers will be ruined by it. Pakistan’s team will be fine in T20 format but its performance in ODI and Test format will be seen as a dive. Mohammad Hafeez did not stop here. Hafeez said that feeding T20 cricket to 16,17-year-old cricketers is tantamount to child labour.


Let us tell you that the Pakistan Junior League is to be organized from October 1, in which a total of 6 teams will participate. Foreign players will also play in this league along with under-19 players. There will be a total of 19 matches in the league and the final will be played on October 15.