Whom RCB did not consider capable after 4 matches, he created a ruckus in England with the bat, hit a half-century at a strike rate of 192, gave the team victory 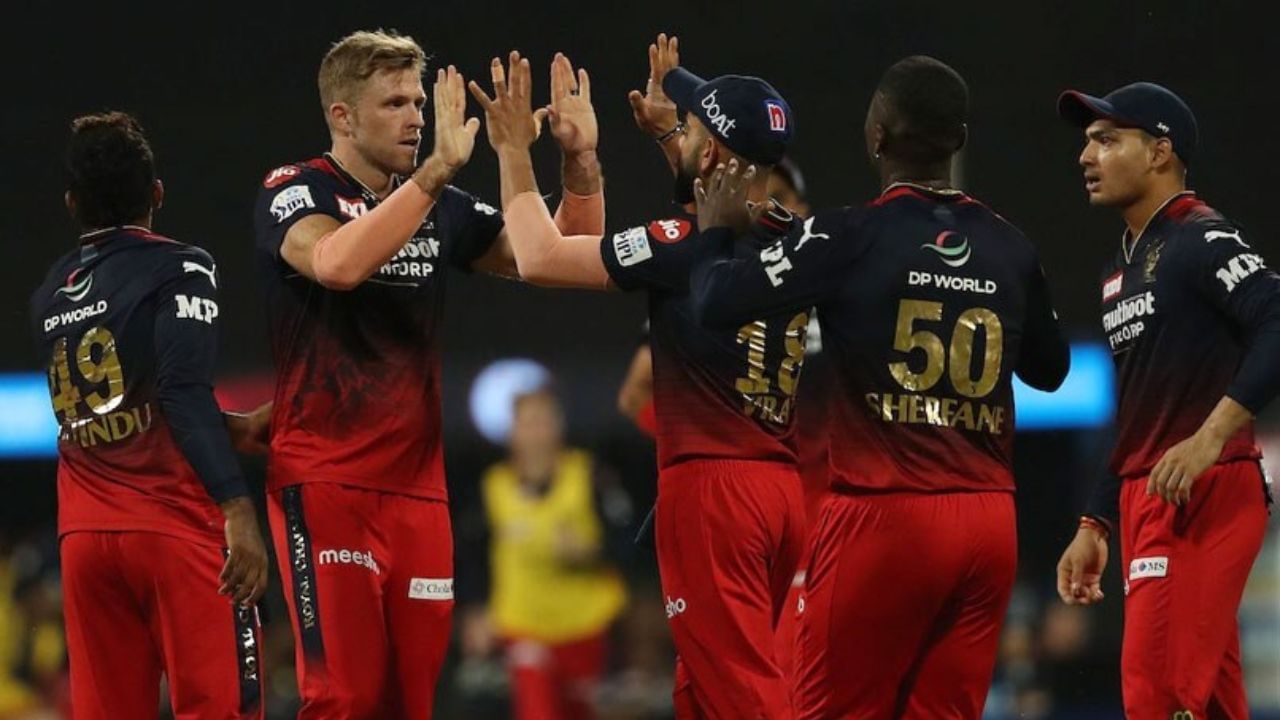 Royal Challengers Bangalore (RCB) had associated this player with him in IPL-2022, but after playing four matches, he made him sit on the bench and now this player has sprung forward with his bat and has given the team a great victory.

Recently the 15th season of the Indian Premier League (IPL) has ended. Royal Challengers Bangalore’s team this time came under the leadership of new captain Faf du Plessis and was successful in reaching the playoffs. However, the team could not make it to the final. Bangalore’s team was very balanced and so they played well but some players did not get much opportunities. One of them is David Wiley. RCB played only four matches in IPL-2022 to Ville and then did not give chances. But this all-rounder has done wonders in the T20 Blast in England and has created a ruckus with the bat.

Willey is playing for Yorkshire in this tournament. The match of this team was on Friday against Durham. This match was played in Leeds in which Yorkshire won. He won this match by six wickets. That too on the strength of Ville. Batting first, Durham scored 207 runs for the loss of eight wickets. Achieving this difficult target was not easy but Ville played a match-winning innings for the team while remaining unbeaten.

Mountain-like target was ahead and so Yorkshire needed a strong start which they got. Openers Adam Leith and Finn Allen added 54 runs for the first wicket. Finn Allen got out after scoring 29 runs. But Lith persisted. He played an innings of 77 runs in 33 balls. In this innings, he hit 10 fours and three sixes. However, his stormy innings ended on the fifth ball of the 10th over. From here, Yorkshire needed an innings like Adam to win, only then she could get a strong score and Ville gave her this innings. Ville scored an unbeaten 75 off 39 balls. On the basis of his innings, Yorkshire won the match in the 18th over itself. In his innings, Ville hit eight fours and three sixes. During this his strike rate was 192.31.

Durham’s batsmen also played brilliant innings and scored fiercely. Team opener Graham Clarke scored 65 runs off 37 balls with the help of nine fours and one six. Apart from him, captain Olly Robinson played an innings of 56 runs in 34 balls with the help of four fours and two sixes. Apart from these two, however, no other batsman of the team could play a big innings. Ville could not impress with his bowling. He conceded 32 runs in three overs and did not take a single wicket.


Such was the performance for RCB

On the other hand, if we see Ville’s performance for RCB in IPL 2022, then there was nothing special. He played four matches and scored only 18 runs. If seen in bowling, he took only one wicket.