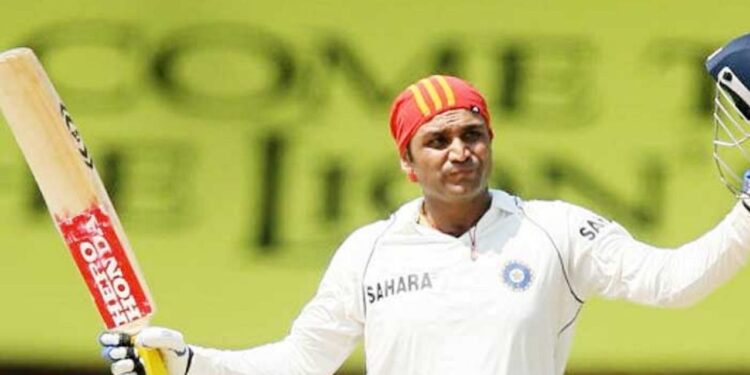 Virender Sehwag is one of those players who has played cricket under the captaincy of both Sourav Ganguly and Mahendra Singh Dhoni and now he has given his opinion on who is the best captain of the two.

Virender Sehwag is counted among the greatest openers in the world.

If we talk about successful captains of Indian cricket, then the names of Sourav Ganguly and Mahendra Singh Dhoni will be at the top. Both of them made those changes in the country’s cricket, reaching the point where no one else has ever reached. Ganguly is remembered as the captain of the country who taught the team to win outside India. He assured the team that India can win even outside the soil of the country and he showed it by doing so. Dhoni took Ganguly’s work a step further under his captaincy. He made India the world champion that too not once but twice. Dhoni completed the work that Ganguly had left unfinished and registered his name among the successful captains.

Under Ganguly’s captaincy, India won the Test and ODI series in Pakistan. In 2003-04, the Border-Gavaskar Trophy was drawn in Australia. Won the NatWest Trophy in 2002. In the same year, India became the joint winner with Sri Lanka in the Champions Trophy. Under Ganguly’s captaincy, India made it to the final of the 2003 World Cup. At the same time, India won the T20 World Cup in 2007 under the captaincy of Dhoni. Won the ODI World Cup in 2011. Won the Champions Trophy in 2013. Made number-1 in the test. There have been many players who have played for the country under both the captains. One of them is Virender Sehwag. The debate is common as to who is the better captain between Ganguly and Dhoni. Sehwag has given his point of view on this issue and has told which of the two is the best.

this captain is the best

Sehwag has said on RJ Raunak’s YouTube show that both were good captains but Ganguly was better. Sehwag said, “Both were good captains, but I think Ganguly was better because Ganguly has made a team from the beginning where he gave opportunities to young and new players and made the team and came up with the idea that India can win abroad too. Is. We got the Test series drawn. Learned to win Test matches.”

Said this on Dhoni’s captaincy

Sehwag said that while Ganguly made a team of young and talented players, Dhoni continued the same good work and took it forward. Sehwag said, “Dhoni had an advantage that he got a ready made team, so when he became the captain, it was not too difficult for him to form a new team. So both the teams are good captains, but in my view, Ganguly is the best captain.” 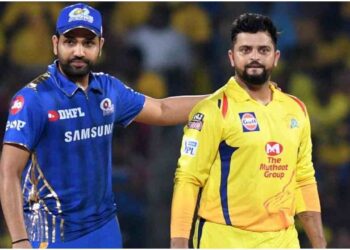