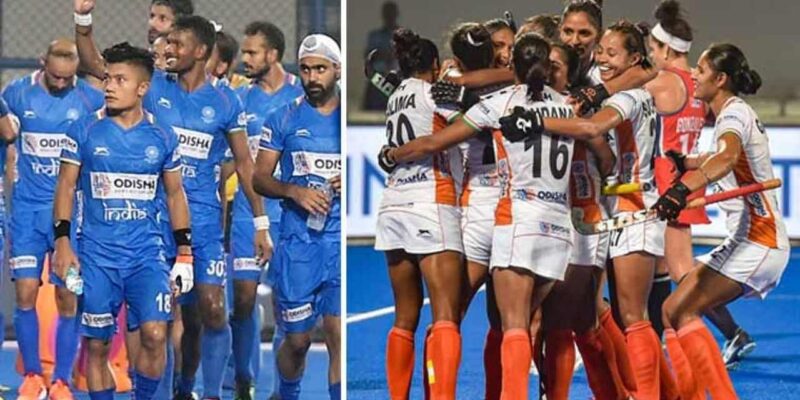 He said, ‘The federation should think before making such statements. They should talk to the government first. The team of the Federation does not go to the Commonwealth Games, the team of India goes. In a country of 130 crore population, there are not only 18 players who can represent the country. I think Hockey India should first talk to the Sports Ministry.

Comparing hockey with cricket, Anurag Thakur said that there is no shortage of hockey players in the country and players can participate in both the tournaments. Talking further about this, he said, ‘Our country is very big. We don’t have 18 players. There is no dearth of hockey talent in the country. If you look at cricket, now the players are playing IPL then they will play the World Cup. If it can happen in cricket then why not in other sports. I understand that Asian Games should be given importance, I am just saying that the decision of India to play or not to play will be taken by the ministry.

Hockey India does not want to take risk

Hockey India had pulled out of the Commonwealth Games, saying there was only a 32-day gap between the Birmingham Commonwealth Games (July 28 to August 8) and the Hangzhou Asian Games (September 10 to 25) and they would not risk sending their players to the UK. Want to raise which has been involved in the countries most affected by the coronavirus pandemic. On the other hand, Britain recently refused to recognize India’s COVID-19 vaccination certificates and made a strict 10-day quarantine mandatory for travelers coming from the country despite their full vaccination. Hockey India does not want to send the team there because of this too.

UK: Now there will be no announcement from ‘Ladies and Gentlemen’ on the plane! British Airways gave instructions to the crew members

Mumbai: Video of Garba Night at a mall in Santacruz goes viral, police registered a case due to violation of Corona rules 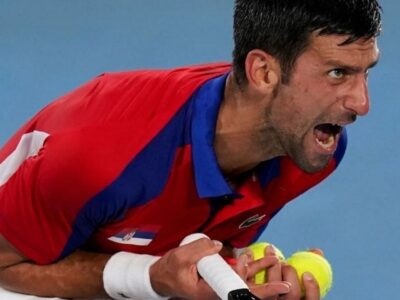