What will happen to KL Rahul-Rishabh Pant if Hardik Pandya becomes the captain of Team India? 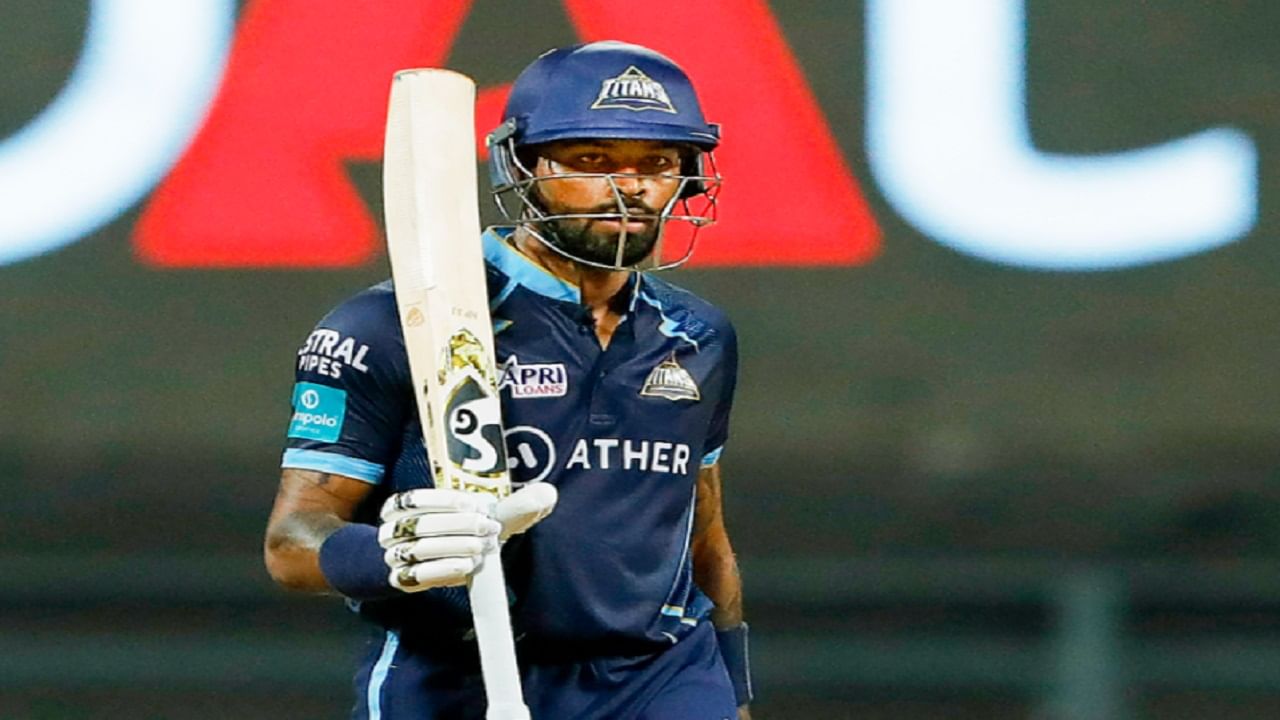 Gujarat Titans won IPL 2022 under the captaincy of Hardik Pandya, after which he is being considered as a contender to captain Team India in future. Sunil Gavaskar also feels the same way.

Captain Hardik Pandya is all around after winning the title to Gujarat Titans in IPL 2022. Pandya has done amazingly in IPL 2022. Apart from the ball and bat, this player impressed everyone with his captaincy and as a result his team became the IPL champion in the debut season itself. After winning the IPL, Hardik Pandya is now considered as a contender for the captaincy of Team India. Former captain and veteran batsman Sunil Gavaskar believes something similar. Sunil Gavaskar said that after the kind of leadership Pandya has shown, his chances of taking over the command of Team India are also good.

Sunil Gavaskar said during a conversation on Star Sports, ‘Not only me but everyone thinks that Pandya should be the best as a leader. Perhaps no one knew about this talent of his. We all knew that he could do well with the bat. Although there was a concern for him with the ball but he proved himself.

Sunil Gavaskar further said, ‘When you have such a good quality of leadership, the doors automatically open for you. You can become the captain of Team India in future. This is fun. 3-4 names are already in front of everyone. I am not saying that Hardik Pandya will become the captain in the future. But it is wonderful to have an option with the selection committee. Let us tell you that in the absence of Rohit Sharma, KL Rahul is currently taking over the command of Team India. Rishabh Pant, Jasprit Bumrah are also being seen as captains and now Pandya has also entered this race.

Why is Hardik Pandya’s captaincy special?

Hardik Pandya’s captaincy was special because he had never captained in a big tournament like IPL. He had no experience of leadership. Apart from this, the team of Gujarat Titans was completely new and there were no such big names in the squad, seeing that it can be said that it can also win the IPL title. However, Hardik Pandya expressed confidence in his players. Pandya gave a different kind of confidence to players like David Miller, Rahul Teotia, Shubman Gill and after that these players became the reason for their victory.

Hardik Pandya himself was going through a very bad phase before IPL 2022. He was injured. He was discharged from Team India. His hopes of a comeback in the Indian team were bleak but Pandya did wonders in the IPL. Now he is also a part of Team India in the T20 series against South Africa.