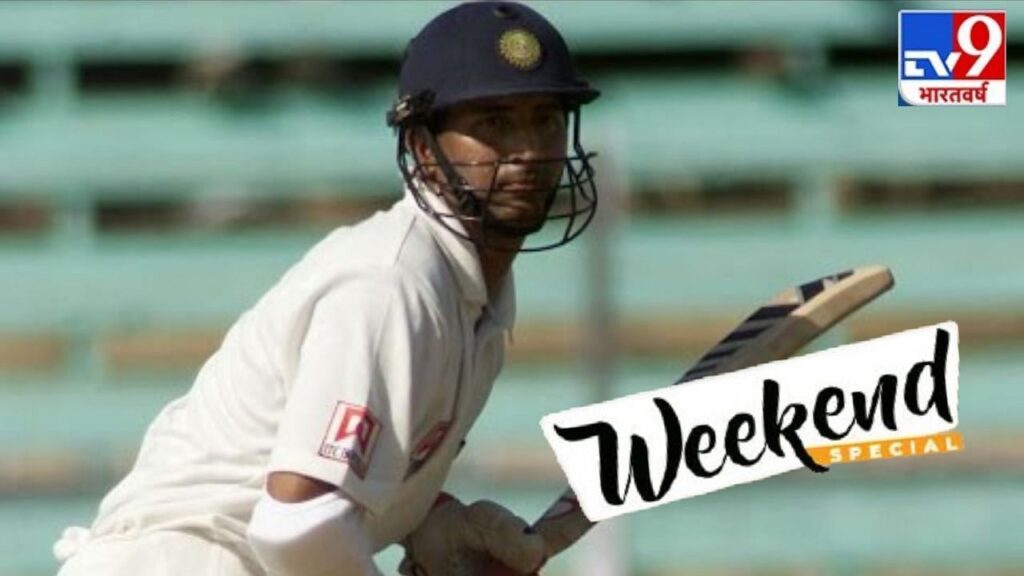 Indian cricket has seen many great openers in its long history. From Vijay Merchant and Vinoo Mankad to Sunil Gavaskar and Virender Sehwag, the Indian cricket team has had some of the best openers. However, there were some openers who had a great start, but their careers did not last long due to various reasons. One such opener was Sadagopan Ramesh. Left-handed batsman Sadgoppan Ramesh came to Team India in the late 1990s and had raised many hopes after some great innings, but then he was dropped from the team even after a good series, after which he never returned. Pie.

Today is the birthday of these Sadgopan Ramesh. Born on 16 October 1975 in Chennai (then Madras), Ramesh has turned 46 today. Ramesh started his domestic cricket career for Tamil Nadu and after a good performance in first-class cricket for nearly 3 years, he was soon included in the Indian team. Ramesh’s first encounter in Test cricket was with India’s arch-rival Pakistan and this was the period when there were great and strong fast bowlers like Wasim Akram and Waqar Younis in that Pakistani team.

Ramesh got a chance to make his Test debut against Pakistan in 1999 at his home ground in Chennai. In his very first innings, Ramesh had to face both these giants in the opening, but as Ramesh did the batting, he surprised everyone. Ramesh not only faced Waqar and Wasim boldly, but also lashed out at them with his bat.

At the end of the day’s play, Ramesh returned unbeaten on 30 and the team’s captain Mohammad Azharuddin hugged his young opener. Seeing Ramesh’s best batting, Azhar gifted Ramesh his special shoes. Ramesh had scored 43 runs in just 41 balls in that innings.

Ramesh had a great start in Test cricket and in his first 7 Test matches against Pakistan, Sri Lanka and New Zealand, Ramesh scored two centuries and 5 half-centuries. By this time, his Test average was above 50 and India’s search for an opener seemed to be over, but questions arose after his flop on the Australia tour. After this, he also got a chance in the home series against Australia in 2001, but could score only 1 half-century in it.

Ramesh got a chance again in the Test team on the tour of Sri Lanka in 2001 and in this series he could not play a big innings with the bat, but did not fail completely. Ramesh was the second highest run-scorer in the series on the basis of a half-century and other innings of 30-40 runs, but even after this performance, he was dropped and then his number did not come in the team.

Record made by taking a wicket on the very first ball

However, he was rewarded for his best debut in Test cricket in the form of a place in the ODI team and he was also a part of the World Cup team. He had a better start in ODIs as well, but he could not convert any innings into a big score and then the slow batting did not help in any way. Although he did make a record for India in ODI cricket, but he came with the ball. Bowling for the first time in an ODI, Ramesh took a wicket on his very first ball in the match against West Indies and became the first Indian player to do so.

Such was the career of Sadgoppan Ramesh

Ramesh’s career may not have lasted long, but he played some good innings. In his 19 Test career, Ramesh scored 1367 runs at an average of 38, including 2 centuries and 8 half-centuries. As far as ODIs are concerned, he has played 24 matches in which he scored only 646 runs at an average of 28 with his bat. Waiting to return to the cricket team, Ramesh retired and then started working as an actor in Tamil films and has played an important role in many films.