Virender Sehwag sees Muralitharan in this star of Team India, said- he is not afraid of getting out 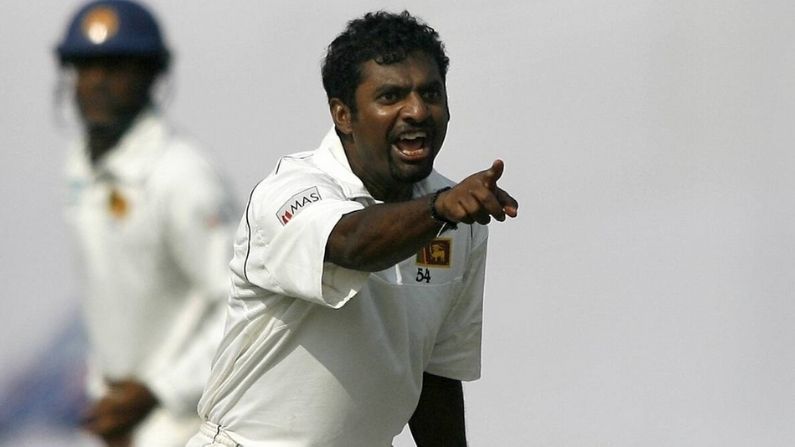 Legendary spinner Muttiah Muralitharan also said that this Indian batsman is a better player for ODIs and T20s than Tests because of his batting style.

Muttiah Muralitharan said that Prithvi Shaw should keep playing in his own style.

The ODI series between India and Sri Lanka is starting from Sunday, July 18. Through this series, many young players of India will be able to step into international cricket for the first time. At the same time, there are many such players who will give evidence of good performance to confirm their place in Team India. Young over Prithvi Shaw is also one of them. Shaw’s recent form has been very good and he has been smashing the bowlers a lot. Shaw has impressed many legends with his aggressive batting as an opener and legendary Sri Lankan spinner Muttiah Muralitharan is no exception. Murali even pointed out his similarity to former Indian veteran Virender Sehwag.

Legendary off-spinner Muralitharan, who has taken the most wickets in cricket history, believes that Shaw is a better batsman for ODIs and T20 formats than Tests. Speaking to the cricket website ESPN-Cricinfo, Murali said, “As far as Prithvi Shaw is concerned, the way he plays, he is a better player in ODIs and T20s than in Tests. This reminds me of Virender Sehwag. He takes a lot of danger and puts the bowling team under pressure.”

Opportunities for India to win with Shaw’s innings

According to Murali, due to the fast batting and ability to play big innings of Prithvi Shaw, India’s chances of winning increase even more. He said, “If he scores runs, India will have more chances to win because they can score a lot of runs in a short amount of time. He has talent and is fearless. He’s not afraid of getting out.”

The veteran spinner also suggested to Team India that in this series they should encourage Shaw to play in his own style, while his partner Shikhar Dhawan should bat in the normal way in the opening.

Shaw’s goal to cement a place in the team

Right-handed batsman Prithvi Shaw has grabbed everyone’s attention with his stormy innings in IPL and domestic cricket, but he has not been able to repeat this success at the international level so far. In 2020, Shaw made his ODI debut on the tour of New Zealand and could only score 84 runs in 3 matches. He has also played five Test matches, scoring one century and two half-centuries. Although he has not yet made his debut in T20 and at present his first goal is to return to the team. In such a situation, a three-match ODI series and a three-match T20 series will prove to be important for Shaw.

Also read: IND vs SL: This Sri Lankan cricketer had a problem with these players of Team India! Before the Colombo ODI, the talk of the heart came on the tongue