Gel prepared from crab is successful in preventing pregnancy up to 98 percent, this is how it works

Used to do archery to feed the stomach, then won the medal and gave recognition to the country, the story of Limba Ram 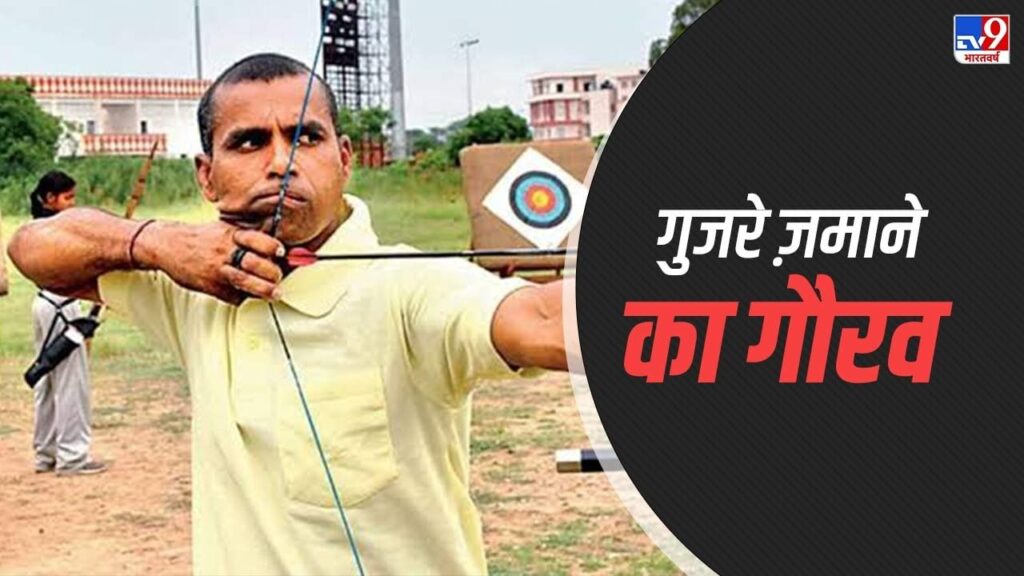 Limba Ram has participated in three Olympic Games in his career, while he has also represented the country in Commonwealth and Asian Games.

Limba Ram has been the legendary archer of India

The sport of archery is quite historical. It is mentioned in mythology and history books. Although then it was known as a mode of warfare whereas today it is an Olympic sport. The sport of archery in India was not as popular a few years back as it is today. Deepika Kumari in the country today (Deepika Kumari)Atanu Das (Atanu Das) And there are archers like Praveen Jadhav who are making the country proud at the international level. However, even before this new generation, there was such an archer who represented the country in the Olympics and missed by a very small margin. We are doing India Padmashree archer Limba Ram (Limba Ram) About whom little is known to the sports lovers of the country.

Limba Ram is a resident of Udaipur, Rajasthan. He was born in 1972 in a tribal family of a village named Saradit, a short distance away from Udaipur. His family was very poor and this was the reason that in his childhood he used to hunt birds and animals with bows and arrows made of bamboo and from here his target became quite firm. In 1987, one of his uncles came to Macradio Lake for the trials being conducted by the government. It was here that Sai’s coaches chose Shyam Lal in addition to 15-year-old Limba. Shyam Lal was also given the Arjuna Award going forward. From here Limba came to Delhi to train with RS Sodhi.

In 1989, he reached the quarterfinals of the World Archery Championship. In the same year, he finished second in the singles category in the Asia Cup, due to which the country got the gold medal in the team event. After this, he missed the medal opportunity in the Asian Games next year. In 1991, he was awarded the Arjuna Award. He saw many great achievements in his career, but the loss in the 1992 Olympic Games gave him such an injury from which he could never recover. In the bronze medal match of 70 meters event at the Barcelona Olympics, Limba Ram and British player Simon Terry had equal scores. The medal was given to Terry after both the scores were tied. Explaining the reason at that time, it was said that Terry scored a more perfect score (10) than Limba. Limba did not agree with this. He was hoping for a medal for himself, but it did not happen.

Limba Ram could not recover from the shock of defeat

Limba’s wife Jenny said, ‘Limba still considers himself a winner. They feel that at that time they needed someone with them but no one was there who could fight for them. It also affected his mind. At the time of treatment, doctors told that Limba’s brain had gone through a shock at that time, and whatever happened then is also responsible for his condition today. Limba has not been able to recover from that shock even today. The shock of that defeat made him a victim of serious illness. He has been suffering from neurodegenerative and schizophrenia for a long time. Today Limba is in bed and dependent on others for his works but still thinks all the time about his disciples whom he trained. He wants this game to get more recognition in the country.

The first glamor boy of Indian football, from whose game to style people were crazy, under whose captaincy Team India created history

KL Rahul can captain in Test from Bangladesh, Rohit will undergo treatment here

On November 21, a 5.6-magnitude earthquake in West Java, Indonesia, killed 331 people, while more…

Gel prepared from crab is successful in preventing pregnancy up to 98 percent, this is how it works