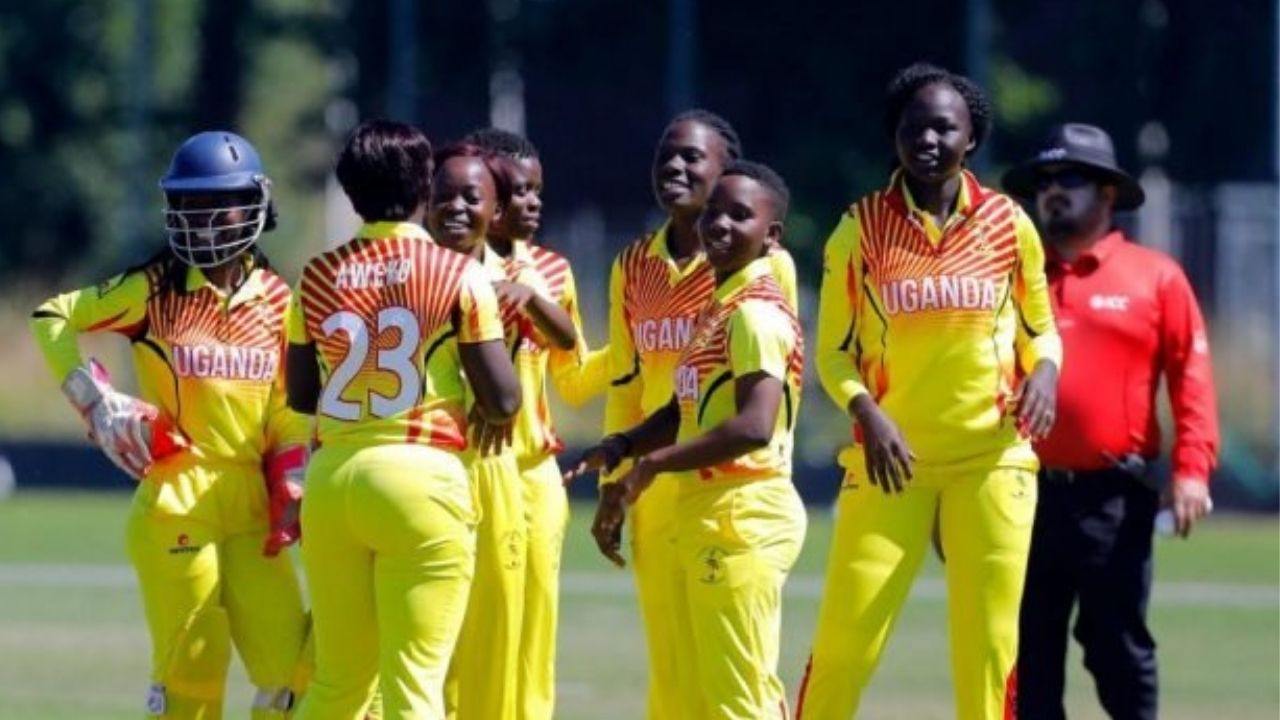 Mankading has often been debated in cricket matches and is brought within the purview of the spirit of the game, while it is a legal method of dismissal according to ICC rules.

Uganda defeated Cameroon by a huge margin of 155 runs in this match.

There are many rules for getting out in cricket, including some that are disputed. One of these is to run out a non-striker on the run-up before the bowler bowls the ball. Which the cricket world has given the name of ‘Mankading’. Two years ago in the IPL, when veteran Indian spinner Ravichandran Ashwin dismissed Rajasthan batsman Jos Buttler like this while playing for Punjab, there was a lot of ruckus and sportsmanship started being called for. But a match was played on Sunday, where not one or two, but four batsmen were dismissed in an innings like this, which surprised everyone.

It is clearly mentioned in the rules of cricket that if the runner goes out of the crease before the ball is bowled, then the bowler can dismiss him without warning. Players are rarely dismissed in this manner, but when they do, the issue of sportsmanship often springs up. But in a match of the Women’s T20 World Cup Qualifier being held in Africa, a team gave a befitting reply to those who talked about sportsmanship by dismissing the batsmen in this way for 4 consecutive times.

A bowler made 4 batsmen a victim

A qualifier match was played between the women’s teams of Uganda and Cameroon at the Oval ground in Botswana. Batting first, Uganda’s team scored 190 runs for the loss of 6 wickets in 20 overs. Behind this excellent score, Rita Musamali’s tremendous innings of 59 runs contributed a lot. Although Cameroon’s bowlers also gave 35 extra runs in the innings, but the most unique part of this innings was the run out of 4 batsmen.

Out of 6 wickets of Uganda, 4 batsmen were run out due to Mankading. Cameroonian bowler Mewa Douma, showing caution during his bowling, punished four batsmen one after the other at the non-strike end and run out.

However, this match was the best moment for Cameroon, where their bowlers showed such understanding, as the team’s batting was in utter disrepair. The team needed 191 runs, but in the second over itself, the team lost the first wicket. Then it was absolutely autumn. One by one the remaining 9 wickets also fell and the entire team was reduced to just 35 runs. Surprisingly, 7 batsmen of the team could not even open the account and got out for 0-0. In this too, 6 consecutive batsmen continued to run on 0 from number 6 to 11. Uganda won the match by 155 runs.

Odisha: Hotel owner and his son beat up customer in broad daylight for giving less than Rs 5 for food, police arrested