Tokyo Olympics 2020: The havoc of COVID did not stop in the Mahakumbh of the Games, two new cases surfaced, players out 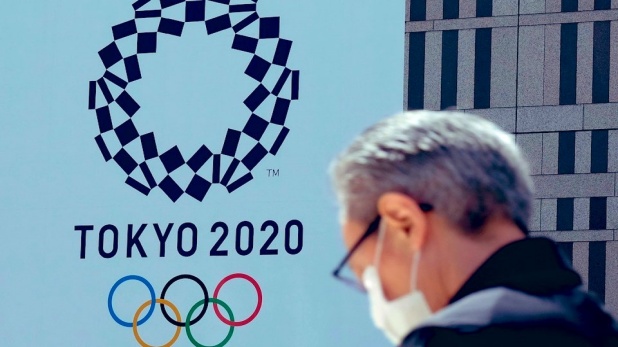 There is only one day left for the Tokyo Olympics-2020 to officially start and in the meantime, cases of COVID are continuously coming up.

Tokyo Olympics to begin on July 23

Only one day is left for the official start of Tokyo Olympics-2020. The opening ceremony of the Maha Kumbh of the Games will be held on Friday, but even before that, the troubles of the organizers are only increasing as the cases of COVID are continuously coming up. The situation remained the same on Thursday and two players had to withdraw from these games. Czech Republic volleyball player Marketa Nausch has had to withdraw from these games due to COVID. Apart from him, Taekwondo player Reshmi Oogink of the Netherlands has also lost his hand in the Tokyo Olympics due to the same disease.

After both of them got infected with the corona virus, the cases of infection of sportspersons have reached 10. The Czech National Olympic Committee said, “Marketa Nauschu was constantly coming negative in the routine test for COVID-19, but after an unclear result yesterday, her report has come positive today.” Before her, three athletes from the Czech Republic and a coach. After reaching Tokyo, COVID-19 has come positive in the investigation.

The Olympic Committee of the Netherlands informed about Ogink being COVID-19 positive in a tweet. He said, “Sad news for Reshmi Ogink. Unfortunately she will not be able to participate in the Games due to the COVID-19 positive report.

Investigation started after the case came

Both Naush and Ogink have been sent for quarantine. Martin Doctor, the sports director of the Czech team, said, “The situation is serious, but we have tried our best to stop it from spreading from the beginning. Unfortunately, we have not been able to avoid sporting tragedies, I am very sorry.” Tokyo Olympic organizers announced 12 new cases, bringing the number of infections related to the Games to 87 on Thursday.

Tokyo Olympics 2020: Amit Panghal gets a bye in the first round, Mary Kom will face this boxer