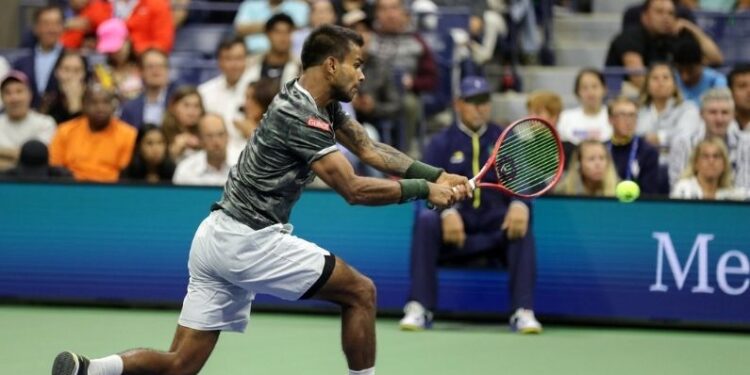 Sumit Nagal has qualified for the Tokyo Olympics. For this reason, India will now send its team in the men’s doubles category as well.

After Indian tennis player Sumit Nagal qualified for the Tokyo Olympics, the road to men’s doubles has also been opened for the country. ITF confirmed this on Friday. Now the All India Tennis Association (AITA) wants Sumit Nagal to enter the men’s doubles at the Tokyo Olympics not with Divij Sharan but with Rohan Bopanna. For this he withdrew the nomination of Divij Sharan. Nagal’s ranking of 144 on June 14 was the last for a direct entry into the Tokyo Olympics. Prajnesh Gunneswaran is ranked 148th in the rankings and will have to wait for official information to make the cut-off.

Nagal told Germany, ‘I knew the cut off would come down. This year things are quite different from other Olympic Games. However, I am very happy. I am getting a chance to represent the country. I can’t complain much about it. However, the performance of this 23-year-old player has not been good this year. He was knocked out in the first round in seven tournaments, including the Australian Open. He participated in six challenger tournaments during this period, of which only three could reach the quarter-finals.

Bopanna and Sharan could not qualify

The ITF is giving priority to singles players to fill the men’s doubles draw, so AITA has got a chance to field Nagal along with Bopanna. For this he was earlier nominated along with Divij Sharan. Bopanna and Divij Sharan are yet to find a place in the Tokyo Olympics. The combined ranking of Bopanna and Divij is 113 and they are fourth in the list of substitutes. Dhupar said, “We have withdrawn the nomination of Divij Sharan and sent the new team to ITF. Let’s see if the pair of Bopanna and Nagal can get a place or not. Bopanna is likely to make it to the men’s doubles as Nagal and Sania Mirza are unlikely to make it to the mixed doubles event as only 16 teams will participate. The ITF is yet to confirm the entry of Bopanna and Nagal in the men’s doubles.

Earlier on Thursday, this cut-off ranking was 130 and Yuki Bhambri had entered the cut with a ranking of 127 but due to the recent right knee operation in the US, he will not be able to play. Bhambri told PTI, “I will not play.” Due to strict protocols and fear of corona infection, many players have withdrawn from the Olympics.