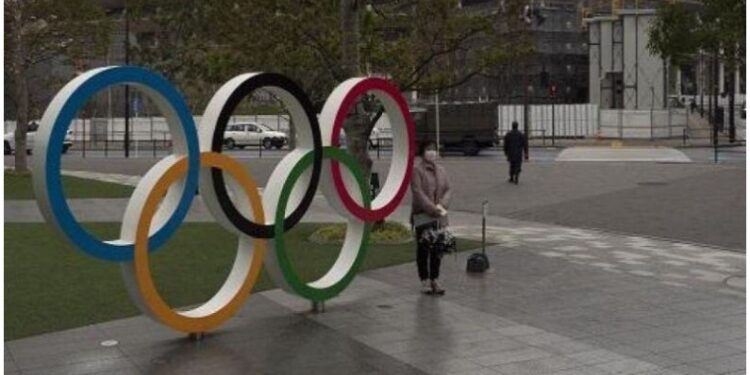 The Tokyo Olympics was to be held last year only. But due to the increased threat of Corona, it was postponed for a year.

Two more athletes who arrived in Tokyo to participate in the Olympics have been found to be Corona positive. This was confirmed by the officials associated with the Tokyo Olympic Village on Sunday. A day earlier, the first case of corona was reported in Khel Village. In such a situation, now the lines of concern have increased due to getting corona cases in two more athletes. There is a danger of increasing cases of corona in Japan due to the organization of the Olympics. There is also opposition to the Maha Kumbh of the Games regarding this.

The Tokyo Olympics was to be held last year only. But due to the increased threat of Corona, it was postponed for a year. It was hoped that in these one years everything would be better. But the situation is still the same. Corona crisis still persists in the world. Japan is also not immune from this danger. But, despite the challenges of Corona, the organizers are organizing the Games this time. For this, arrangements have been made for the accommodation of 6700 athletes in the Olympic Games Village.

The Games in Tokyo Olympics are to be held in empty stadiums. That is, the players will be seen confirming the victory of the medal without the noise of the spectators. The organizers have taken this step to prevent corona infection in the country. On Saturday, the President of the International Olympic Committee, Thomas Bach, has also appealed to the people of Japan to avoid corona infection. Earlier, Tokyo Olympic President Seiko Hashimoto said, ‘We are doing everything possible to prevent the corona from spreading. We are doing whatever we can. If corona explodes then we have to be ready with our plan to stop it.

Also read: T20 World Cup 2021: ‘Chance-chance’ against Pakistan, but Team India can cheat due to IPL! this giant warned