To avoid playing in the Champions Trophy, he told the lie of his grandmother’s death, this stalwart bowler died in a car accident 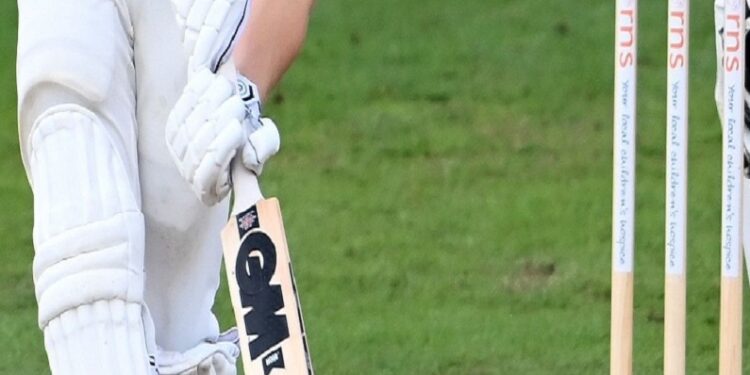 Not only the career of this player but also life was full of ups and downs. This cricketer took part in 15 Tests and 56 ODIs for the team.

Although cricket is called a game of gentlemen, but sometimes many such players are also involved in this game who are called spoiled children of the cricket world. This player was also like that. This player, who was in the headlines for his behavior on the field and off the field, but soon said goodbye to this world. At the age of 33, this stalwart died in a car accident. His car collided with a pole. On this day i.e. 22nd July is the birth anniversary of this player. The name of this aggressive batsman was Runako Morton.

Actually, Runako Morton, former cricketer of the West Indies Cricket Team, was born on 22 July 1978. Runako was expelled from the West Indian Cricket Academy in July 2001 due to bad behavior. In February 2002, he was included in the West Indies team as a replacement for Marlon Samuels. But when he expressed his unavailability by telling a false story of his maternal grandmother’s death in the Champions Trophy held in September 2002, he was thrown out of the team when his lie came to light. In January 2004, he was arrested in an incident of stabbing. Then in May 2005, he was given a third chance and was included in the Test series against South Africa. By the way, he also has a shameful record of being dismissed in 31 balls against Australia in the final of the DLF Cup without opening an account. This is the slowest innings in ODI cricket. At the same time, he also accomplished the feat of scoring 90 runs for Australia in the 2006 Champions Trophy.