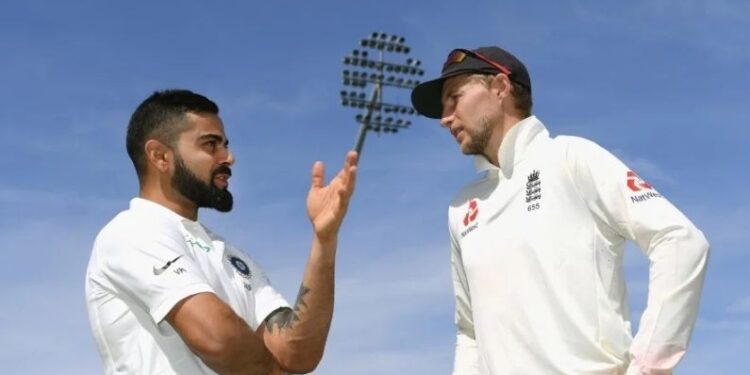 The Test series between India and England will start from August 4.

Harrison said, ‘In dealing with Corona, the situation is different now than it was six months or a year ago. We are learning to live with it. Instead of bio bubble, we are creating a safe environment for the people. Players are fed up with the bio bubble. This is affecting the mental health of the players. We have to learn to deal with Corona. Have to live with it in the near future. We will follow the protocol completely.

Harrison said that it is important to decide that the way the entire team was changed during the series against Pakistan need not be done. He said, ‘I think we are trying that because of one or two cases, the whole team does not have to be out of the match. So we are working hard to maintain the protocol for the rest of the season. We have informed many teams and camps about these protocols. Along with this, information has also been given to the international and county teams.

read this also: Either a doctor or an engineer, you will be stunned to know the education of Indian cricketers’ wives!