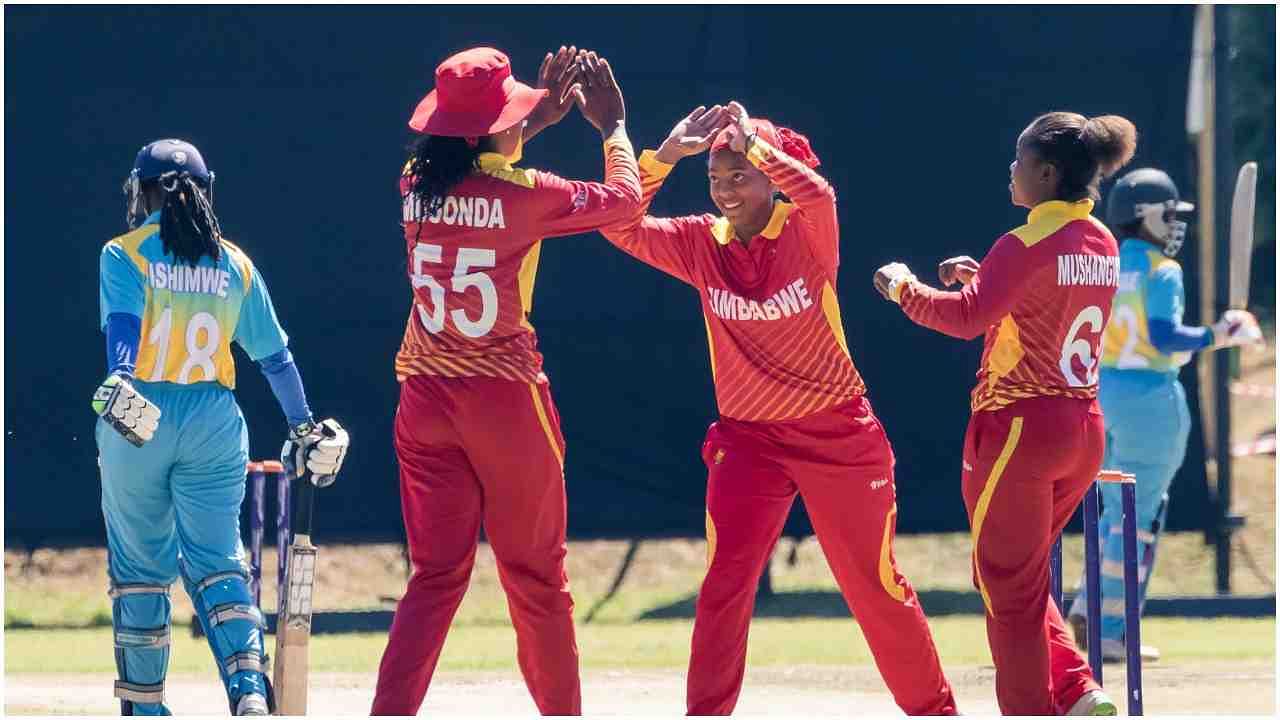 The batsmen of this team came and went. And it was not even known when the game was over. In front of the mountain-like score, she fell in such a way that it became a spectacle.

What is the fear of target in T20 cricket, it was seen on this team. This format is called the game of batsmen. But, sometimes the batsmen chasing it in front of a big score or target also get dimmed. The same was seen in this match as well. The occasion was the qualifiers for the ongoing women’s T20 World Cup and the match was between Zimbabwe vs Mozambique. It happened in this match that Zimbabwe women hanged a mountain of runs on the score board. Now when the turn came for the women of Mozambique to climb this mountain, they fell in such a way that it became a spectacle.

Batting first in the match, Zimbabwe team scored 205 runs in 20 overs losing just 3 wickets. The amazing thing was that all the Zimbabwe batsmen reached double figure. Together they made a rail by beating the bowlers of Mozambique. Just understand the view of that batting full of action from the rising graph of the score board. The team’s score reached 100 in the 10th over. By the 15th over, the team reached 150 runs. And, you know what the score was in the 20th over. Among Zimbabwe’s batsmen, his captain Como scored the most unbeaten 56. That is, in the power of the team, the captain led from the front.

Panic of target of 206 runs

Now Mozambique’s team had a mountain of 206 runs ahead. The climb began. But what is this.. It seems that the team of Mozambique forgot that it has to touch the sky, not Hades. Batsmen came and went. And it was not even known when the game was over. Wicket-keeper batsman Palmira, who came as an opener, remained the only one, who scored the highest 20 runs while entering the double figure. But know what the rest of the batsmen did together. Everyone together could add only 14 runs. The result was that Mozambique’s innings ended on 34 runs and they lost the match by a huge margin of 171 runs.

How is Shahnaz Gill’s condition after the departure of Siddharth Shukla, Abhinav Shukla told

‘Pakistan has not only given Haqqani network, but Taliban terrorists also have given shelter’, said US Secretary of State Antony Blinken