This star of Punjab Kings won Virender Sehwag’s heart, the veteran player recommended to play in the T20 World Cup 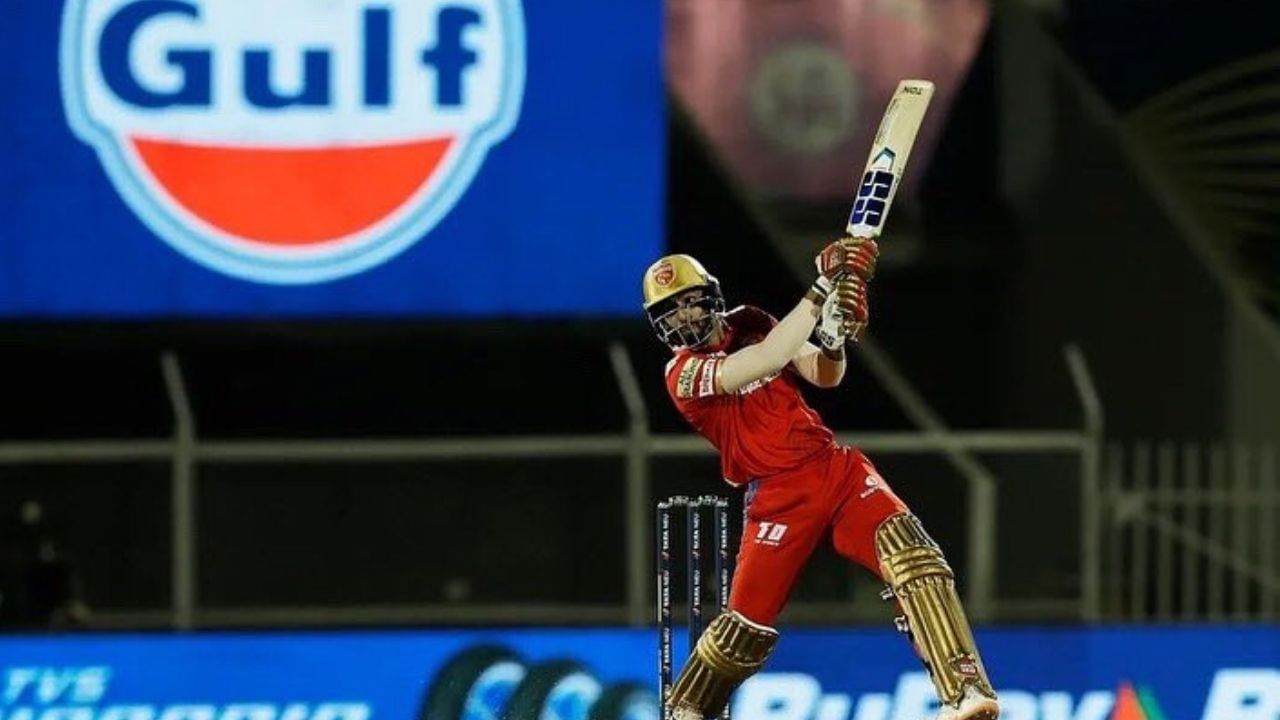 Jitesh Sharma is the wicket-keeper batsman of Punjab Kings

Jitesh Sharma of Punjab Kings has performed brilliantly this season. He has managed to impress the legends with his game

In IPL 2022, many uncapped players have proved their mettle and have also knocked on the door of Team India. One such batsman is Punjab Kings wicketkeeper Jitesh Sharma. (Jitesh Sharma), Virender Sehwag, the explosive batsman of his time (Virender Sehwag) Has said that Jitesh Sharma should be included in India’s team as a reserve wicketkeeper-batsman for the T20 World Cup. Punjab Kings in Indian Premier League (Punjab Kings) The 28-year-old Jitesh, playing for Rajasthan Royals, displayed a fine example of his role as a finisher, scoring an unbeaten 38 off just 18 balls.

Sehwag said in ‘Cricbuzz Live – Talking Points’, he has impressed a lot. Should we also include him in the T20 World Cup squad going to Australia? He said, I am asking this question because whoever scores runs, we keep him in the category of probables for the World Cup. But there is no doubt that he has impressed me a lot with his game.

Sehwag wants to see Jitesh in the team

Sehwag is a fan of Jitesh’s batting

He bats fearlessly and plays his shots. He knows which ball to play at cover and which to play at mid-off and mid-on. Jitesh was bought for his base price of Rs 20 lakh. He has scored 162 runs in seven innings so far and has a strike rate of 167.01. He remained unbeaten twice. Jitesh told the website of Punjab Kings, “My journey has been like a mountain trekking person. When I played my first match, I was sitting in the dressing room and reminiscing about my past. Where I come from, my struggles, the sacrifices I have made and all the people who have supported me, I do not want to disappoint anyone, even myself.

Coup in Mali: Coup attempt failed in the African country of Mali, the government accused the western country