This player, who took 1347 international wickets, made Shoaib Akhtar a fool, said – if you throw me a bouncer, I will die, and then … 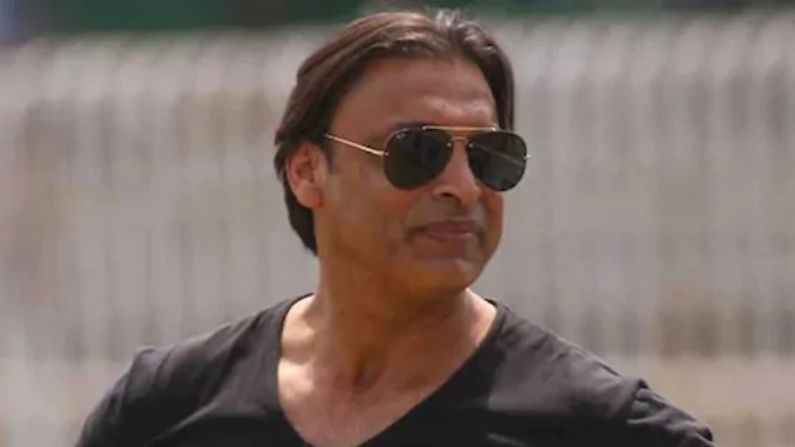 Shoaib Akhtar is counted among the stormy bowlers of the world, a bowler who did not allow the batsmen to gain a foothold at his own pace.

Whenever the name of Shoaib Akhtar comes up, the image of a bowler who has been a merchant of speed comes to the fore. Who created fear in the minds of the batsmen with his stormy bowling and which was not easy for anyone to face. In front of his speed, even the feet of the batsmen did not move. He is counted among the greatest bowlers in the world of cricket and his records are also excellent. This bowler also holds the record for bowling the fastest ball. He bowled the ball against England in 2003 at a speed of 161.3 kmph.

There is no doubt that he has troubled the batsmen with his stormy bowling. Recently, he has named a batsman who troubled him. These batsmen are not Sachin Tendulkar, Ricky Ponting, Brian Lara, Rahul Dravid but mainly a bowler and the name of that batsman is Muttiah Muralitharan.

Muralitharan used to apologize to Akhtar

Akhtar’s naming of Muralitharan is no less than a surprise as Muralitharan has not achieved any major success with the bat, but Akhtar has told how Muralitharan used to trouble him. Talking to Sportskeeda, Akhtar said, “Muralitharan was the toughest batsman I have bowled to. I’m not joking. He had appealed to me not to hit me and said that if my bouncer hit him, he would die. He said that please put the ball forward and I will give you the wicket. Whenever I used to put the ball forward to him, he used to hit my ball hard and then used to tell me that he hit by mistake.

Muralitharan is the king in Test

I am Marcus Rashford, I am 23 years old and I am black… Emotional note written by footballer who was the victim of racial remarks in the Euro final