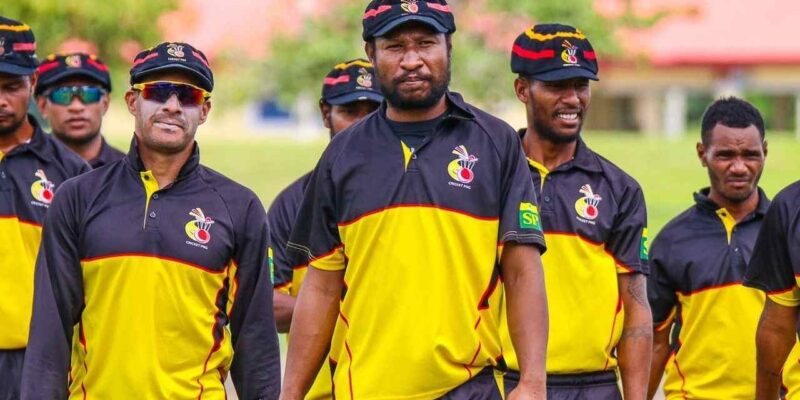 Opener Asad Wala, who is preparing to lead Papua New Guinea, playing in the T20 World Cup for the first time, has said that many Indian stars when he was growing up. The cricketer was his idol. These include the great batsman Sachin Tendulkar. Asad wants him to bring Tendulkar-like patience on the field. Assad has been instrumental in getting PNG a place in the T20 World Cup starting October 17 in the UAE and Oman. He was the top scorer for his team in the qualifiers with 197 runs in eight matches. During an online conversation organized by the International Cricket Council, 34-year-old Asad said, ‘When I was growing up, everyone knows that Sachin Tendulkar was the only cricketer the whole world knew. Tendulkar and maybe Brian Lara. I just wanted to see him bat and see myself as a batsman.

Asked what qualities of Tendulkar he would like to imbibe, Asad said, “I think I want patience like him.” Asad cited the example of Tendulkar’s double century in Sydney in the 2003-04 series when the legendary batsman scored an unbeaten 241 after failing in the first three Tests. He said, ‘There was a series in Australia where he was out for four or five times before the ball took the edge of the bat. He was mentally strong and planned brilliantly for the double century where he only played straight and on-side shots like I had never seen before. All the runs were scored on the leg side and playing straight shots.

The way Yuvraj hit six sixes in an over on England pacer Stuart Broad in the first T20 World Cup in South Africa, Assad wants to do the same but his priority is to contribute for the team. Papua New Guinea will face host Oman at the Oman Cricket Academy on the first day of the T20 World Cup.

read this also: IPL 2021: The one who was ‘Lucky Charm’ spoiled the work, the player who won 9 tournaments drowned Virat Kohli!