This pair of brothers will be seen in the Australian team on the tour of West Indies, the player of Indian origin also got a chance 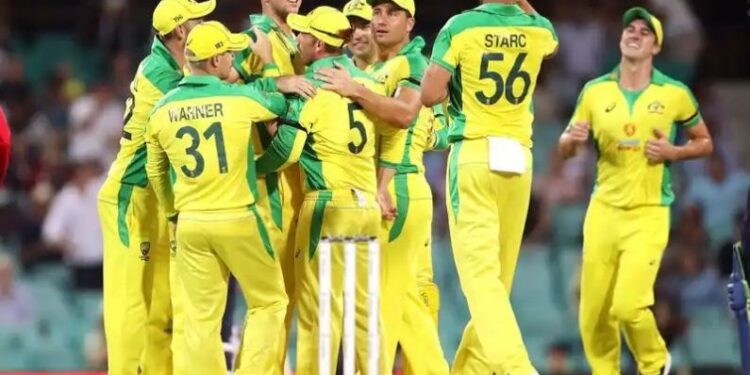 The Australian team is going to tour the West Indies after five years in July for a limited overs series.

The Australian team is soon going to tour Bangladesh and West Indies. Cricket Australia on Tuesday announced the starting squad for both the tours. He has included 29 players in his initial list, whereas earlier it included only 23 names. This is the first time in the last 5 years that the Australian team will tour the Caribbean islands. A series of five T20 and three ODI matches will be played between the two teams. This is Australia’s third overseas tour during the Corona period.

Aston Agar’s brother got a place in the team

The 6 players who have been included in the preliminary list include all-rounder Dan Christian, Ben McDermott, Cameron Green, Ashton Turner, Wes Agar and Nathan Ellis. Fast bowler Wes Agar is the younger brother of Australian spinner Ashton Agar. If they get a chance to debut on this tour, they and Aston will be the fourth pair of brothers to represent Australia in international cricket. Apart from this, Indian-origin Australian youth player Tanveer Sangha has also got a place in this list. His father lived in Jalandhar. From here he shifted to Australia.

At the same time, despite all the news, the names of Pat Cummins and David Warner are also included in this list. It was being said that both the players can be rested from this tour to spend time with the family. National selector Trevor Hohns said that in view of the bio bubble and the current problem, 6 more players have been included in the list.

Big statement of former Indian cricketer, these two players will do wonders for Virat Kohli in WTC Final, if they go, New Zealand’s evening is confirmed