This Australian legend was upset by not playing Ashwin in the England series, why this player is important 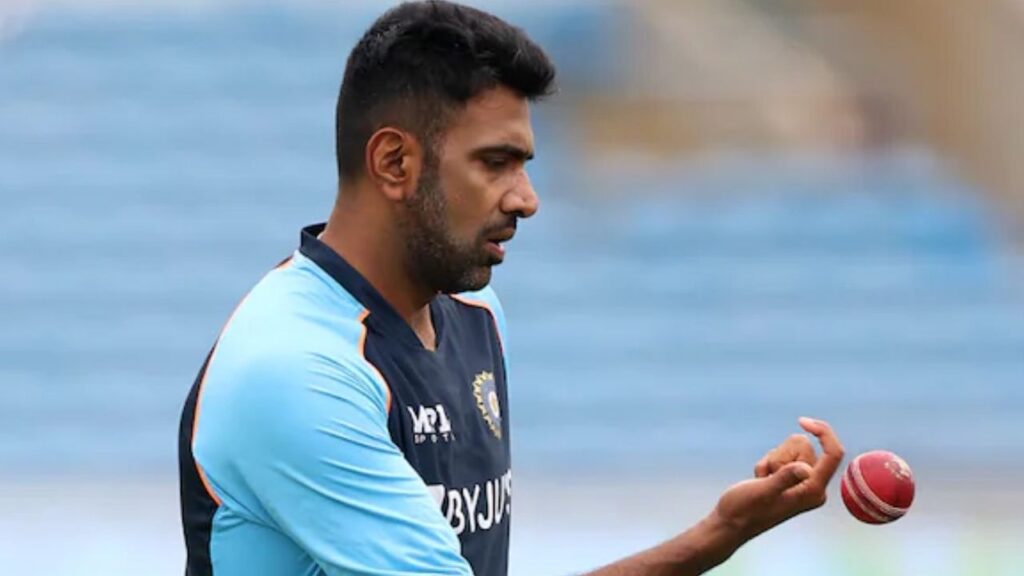 Ravichandran Ashwin did not get a chance to play in a single match during the five-Test series against England. Then the last match got canceled due to Corona cases.

Ashwin is not able to make a place in Team India’s playing XI on foreign tours.

The Indian cricket team has done amazing work in Test cricket for some time now. The team has won test series in West Indies, Sri Lanka, Australia (twice). Also, on the recently concluded tour of England, India was ahead 2-1 till the fifth Test was canceled. Here he was close to the Test series after 14 years. No other team has performed so consistently in recent times. Former Australia captain Ian Chappell is mesmerized by the game of Team India. He says that India’s record shows that they are an all-round team. However, Chappell made it clear that India should include Ravichandran Ashwin in the playing XI. In favor of this, he argued that the arrival of Ashwin will strengthen India’s middle and lower middle order.

Ashwin does not get a place in the Indian team on foreign tours. He played only one Test on the recent tour of England. He played this match against New Zealand as the World Test Championship final. His performance in this was fine. But then during the Test series against England, he remained sitting on the bench. He was not dropped in any test. This decision was widely criticized. Ian Chappell, in his article for ESPNCricinfo, said that a big reason for good teams to consistently be at the top is because they are always getting better. They look for the right combination. India have been playing consistently well but that doesn’t mean they can’t improve. Ashwin is included in India’s best combination.

Chappell wrote, ‘He is a great bowler in all conditions. He has proved himself in Australia. So India should try to get him in the playing XI. India tried Ravindra Jadeja in the Oval Test to achieve the right balance of left-right in the middle order. If Jadeja proves himself here, then the seam bowling all-rounder’s problem should be solved. For this, a fully fit Hardik Pandya will be the ideal player but India also has another option in the form of Shardul Thakur. This is the biggest strength of India. They have enough depth.

Punishment from Jadeja, Rishabh Pant, Hardik Pandya and Ashwin can be expected from the middle order. After this three fast bowlers will come. The advantage of having a strong and balanced bowling attack is that you don’t need big scores to win. The simple math of winning a Test match is that the batsmen score runs fast enough to give the bowlers enough time to take 20 wickets.

The former Australia captain further said that due to better selection, the top class team also gets better. Winning matches should always be a priority but during this time one should also keep an eye on the future. The selectors should give priority to bringing Ashwin’s skills into the team while making changes in India’s middle order. Only thinking that Virat Kohli’s successful team can improve, the opposing teams will be scared.

read this also: Dominated before IPL 2021, from Jamaica to London, Dhoni’s dashing boys returned to form