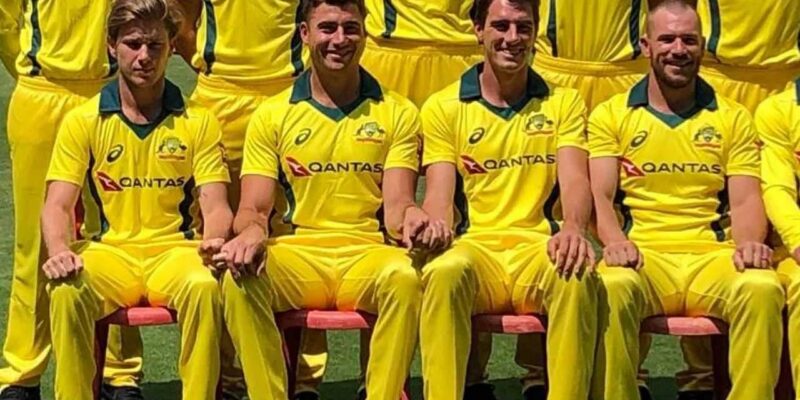 This player has been selected in the Australian team for the T20 World Cup to be played in the United Arab Emirates and Oman from 17 October to 14 November.

Marcus Stoinis suffered an injury in the second leg of IPL 2021.

As soon as the second phase of IPL 2021 starts, a bad news has come for the Australian team. His all-rounder Marcus Stoinis, who plays for Delhi Capitals, has been injured. Stoinis suffered an injury while playing against Sunrisers Hyderabad on Wednesday. He went out of the field limping. Stoinis bowled 1.1 overs in this match and conceded eight runs. According to an ESPN report, Stoinis suffered a back injury during his pre-season training with Western Australia. In the match played against Sunrisers, as soon as he bowled the first ball of his second over, he had trouble and then he could not bowl further due to muscle strain and went out of the field. In this match, Delhi defeated Sunrisers by eight wickets.

Batting first, Delhi did not allow Sunrisers to score big. Sunrisers team could score only 134 runs in 20 overs for the loss of nine wickets. Delhi achieved this target by losing two wickets with 13 balls to spare. Stoinis was one of the players who withdrew from the tour of West Indies and Bangladesh. The reason for this was attributed to the tension of the bio bubble. Through the IPL, Stoinis was trying to prepare himself for the World Cup. The second phase of IPL 2021 is being organized in the United Arab Emirates. The T20 World Cup will also be played here.

This player can take

According to ESPN’s report, Dan Christian can replace him in Australia’s World Cup squad if Soynis’ injury is such that he may have to be ruled out of the World Cup. Christian is included in the reserve players of the Australian team. The match between Delhi and Sunrisers was not good from the point of view of Australia. Stoinis got injured. At the same time, David Warner, one of Australia’s main batsmen, failed while playing for Sunrisers.

At the same time, some players of Australia’s T20 World Cup team are currently showing their strength in the domestic one-day tournament Marsh Cup. All-rounder Mitchell Marsh scored a brilliant century while playing for Western Australia on Wednesday. At the same time, Josh English, Ashton Agar, are also playing in the domestic tournament. Kane Richardson is part of the South Australian team. Captain Aaron Finch is currently recovering from a knee injury. That is why he did not go on the Bangladesh tour.