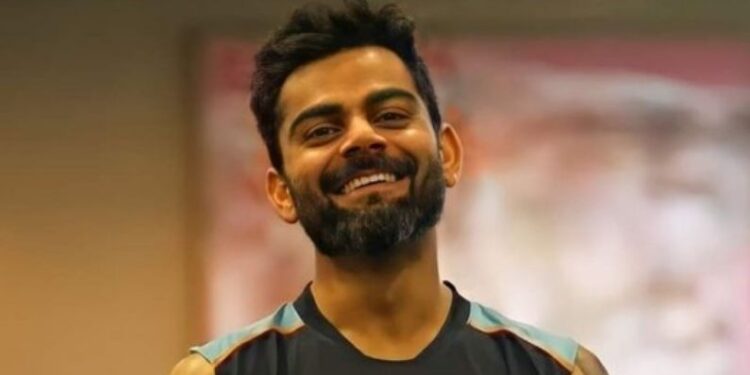 Knowing the name of this player is as interesting as knowing about his life and career.

It is also associated with all-rounder Virat Kohli, then it is also related to Mahendra Singh Dhoni. He has also done the feat of taking 6 wickets for 36 runs, so he has also scored a lot of runs. This left-handed batsman lived with the ‘brother’ of Indian cricket team captain Virat Kohli. This all-rounder was being described as the shadow of South Africa’s legend Lance Klusener and his replacement. We are talking about Albie Morkel, a player of the South African team, whose birthday is today. He was born on 10 June 1981 in Transvaal Province. Albi has also shown the storm of his bat and ball in the Indian Premier League. Let’s know the story of Albi with Virat and Dhoni.

Albie Morkel had scored only two half-centuries till his 51st ODI match and both came against Zimbabwe. He also participated in T20 World Cup in 2009 and 2010. Although he could not do anything special. By the way, he showed a better game in the first four seasons of IPL. Then in addition to scoring 674 runs in 54 matches at a strike rate of 144, 56 wickets were also recorded in his account. Albi, who batted with the left hand, used to bowl with the right hand. Albi was a part of the Chennai Super Kings, the team led by Mahendra Singh Dhoni in the IPL. Rather, more than part, it should be said that he should be the trump card for Dhoni.

Now the talk of his joining Virat Kohli. Actually, Virat Kohli is the captain of Royal Challengers Bangalore in the Indian Premier League. And in this team, South African veteran batsman AB de Villiers also plays. And Albie Morkel lived in Pretoria with his brother Morne Morkel and teammate AB de Villiers. And captain Kohli has called de Villiers as his brother. Kohli had said in an IPL season that de Villiers is like his brother born to another mother. Albie Morkel has also recorded the feat of taking 6 wickets for 36 runs. He accomplished this feat against Grikualand for the East. By the way, Albi played a test against South Africa, in which he took 1 wicket and scored 58 runs. Apart from scoring 782 runs in 58 ODIs, he also took 50 wickets. He played 50 T20 matches for South Africa and scored 572 runs and took 26 wickets.

Zimbabwe gave a crushing defeat to Australia, big giants were left after drinking a sip of blood