These foreign players will be seen in the Women’s T20 Challenge, only one player got entry from Australia 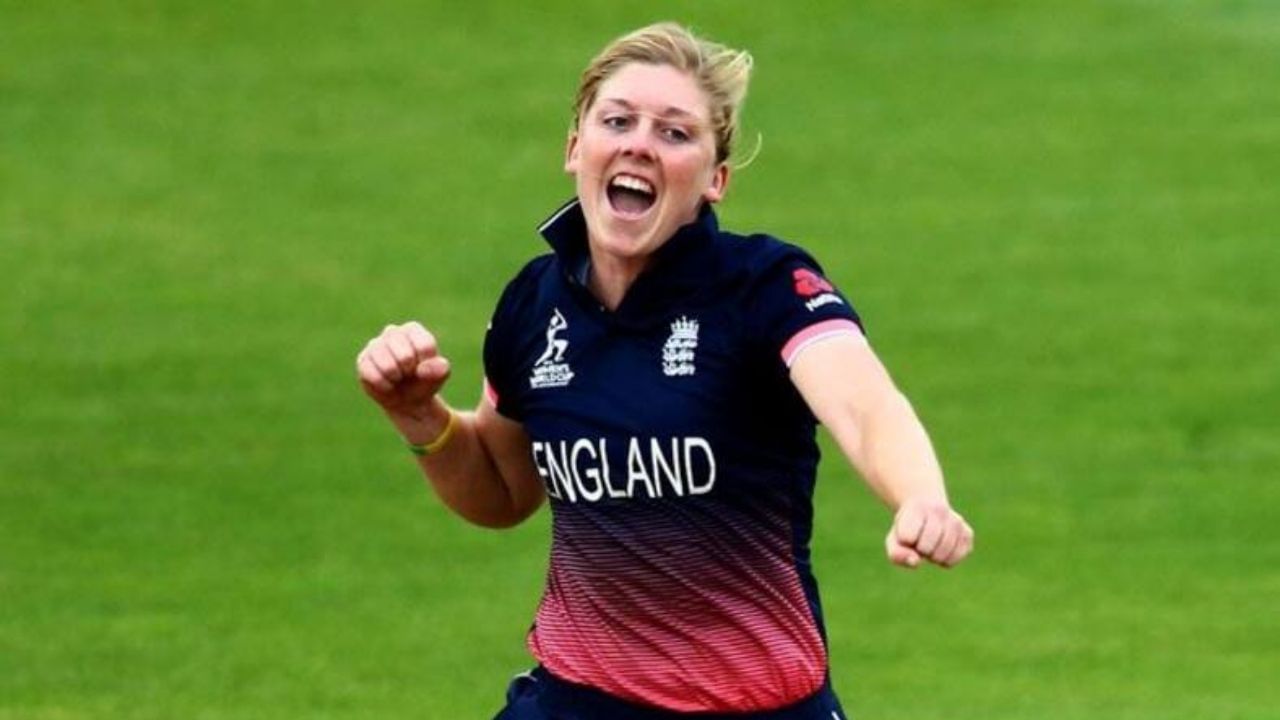 Heather Knight will be seen playing in the Women’s T20 Challenge. (File Pic)

BCCI has been organizing the Women’s T20 Challenge for the past few years, but this tournament did not take place last year, although it is happening this year and foreign players have been selected for this.

Elena is the only Australian cricketer to impress at the recently concluded World Cup in New Zealand who will be a part of the three-team exhibition tournament of four matches. Apart from Knight and Eccleston, England’s Sophia Dunkley and Denny Watt will also be seen playing in this tournament. South Africa’s star openers Laura Wolwart and Marijne Cape and West Indies’ Deandra Dottin and Haley Mathews will also take part in this tournament.

The event will be held for the last time!

The Women’s T20 Challenge was not held last year and the upcoming tournament will probably be the last of its kind as the Indian Cricket Board is planning a full-fledged women’s IPL from next year. A BCCI source told news agency PTI, Heather Knight has confirmed her participation in the tournament. Elena has also been confirmed and will be the only Australian. A total of 12 overseas players will be available.

Indian players will be selected soon

Knight, who led England to the final of the World Cup last month, is currently in the UAE for the Fairbreak Invitational T20 tournament. Other players participating in the Women’s T20 Challenge are also there. Indian players will also be selected for the tournament soon and for this the performance of the recently concluded domestic T20 tournament will be considered. KP Nevgire scored the highest 525 runs in the tournament while he is followed by Yastika Bhatia and Shefali Verma.


The top three wicketkeepers were Aarti S Kedar, Sujata Malik and Priyanka Priyadarshini. The last time the title of Women’s T20 Challenge held in 2020 was won by Smriti Mandhana-led team Trailblazers by defeating Harmanpreet Kaur-led Supernovas in the final.