These are the five youngest Grand Masters in the world, achieved the big place in the world of chess even before turning 15 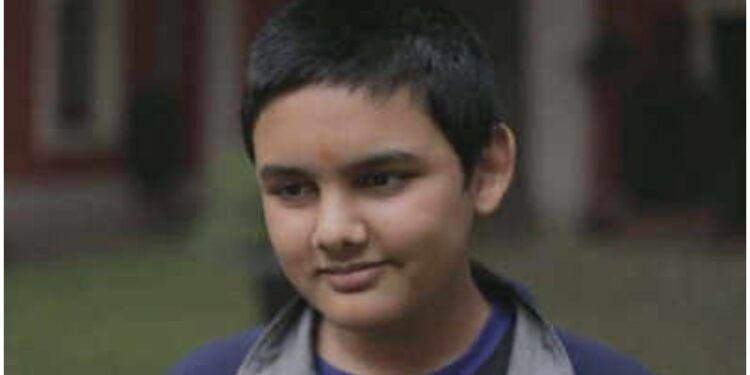 Abhimanyu Mishra (12 years, 4 months, 25 days) living in New Jersey, USA, has become the youngest Grandmaster in the world. He has broken a 19 year old record 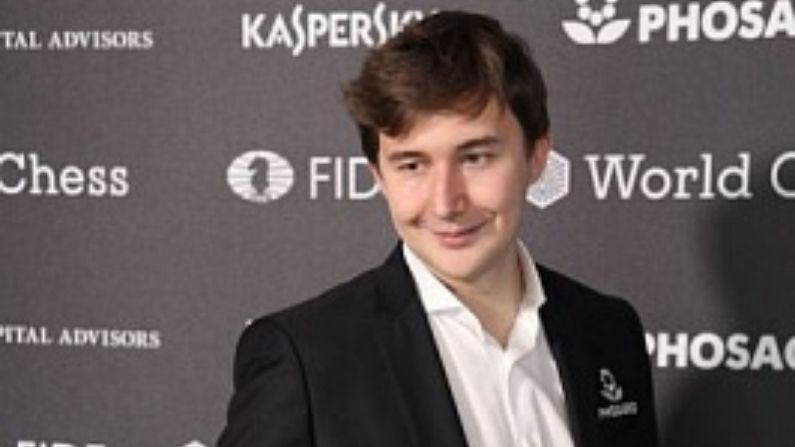 Abhimanyu on Wednesday broke Sergei Karjakin of Russia (formerly playing for Ukraine) the record of being the youngest Grandmaster held since 2002. Sergei became the youngest Grand Master in 2002 at the age of 12 years and seven months. He represented Ukraine till 2009 but now he plays for Russia. 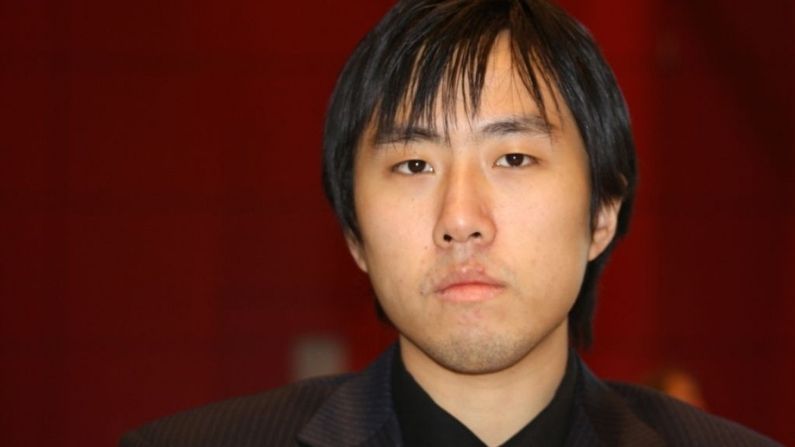 In the list of being the youngest Grand Master, China’s Bu Jiagji comes in third place. In 1999, Boo became the 10th Grand Master of his country. At that time his age was 13 years, 10 months and 13 days. His record in 2002, Abhimanyu, on Wednesday broke the record of Sergei Karjakin of Russia (earlier playing for Ukraine) to be the youngest Grandmaster, which was held since 2002. Sergei became the youngest Grand Master in 2002 at the age of 12 years and seven months. He represented Ukraine till 2009 but now he plays for Russia. had broken. He has won four medals including one gold medal in Asian Games. 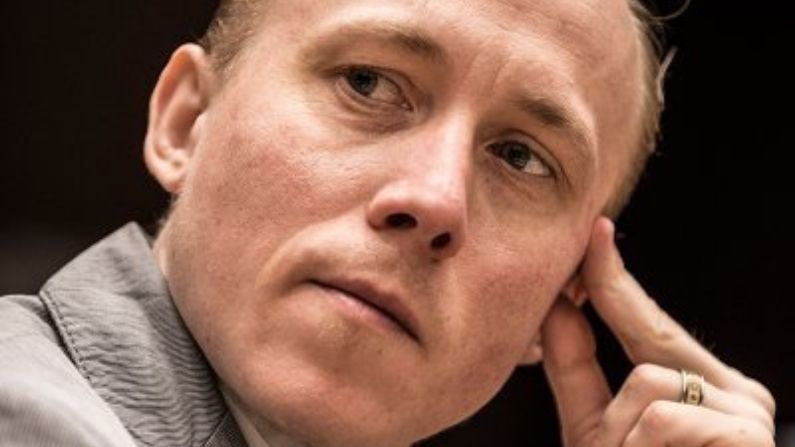 Ukraine’s Ruslan Ponomariov is currently in fourth place in this list. He was the chess champion from 2002 to 2004. In the year 1997, he became the Grand Master at the age of 14 years and 17 days, which was a record at that time. At the age of 16, he joined the national team of Ukraine. 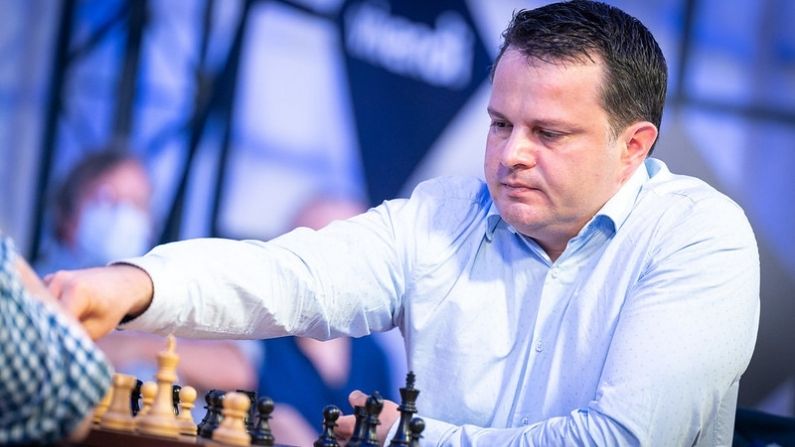 France’s Etienne Baccarat is in fifth place in the top five youngest grandmasters in the world. Etienne became Grand Master only in 1997. At that time his age was 14 years and two months. However, at the end of the year, his record was broken by Ruslan. In 2005, he became the first French player to break into the top 10.