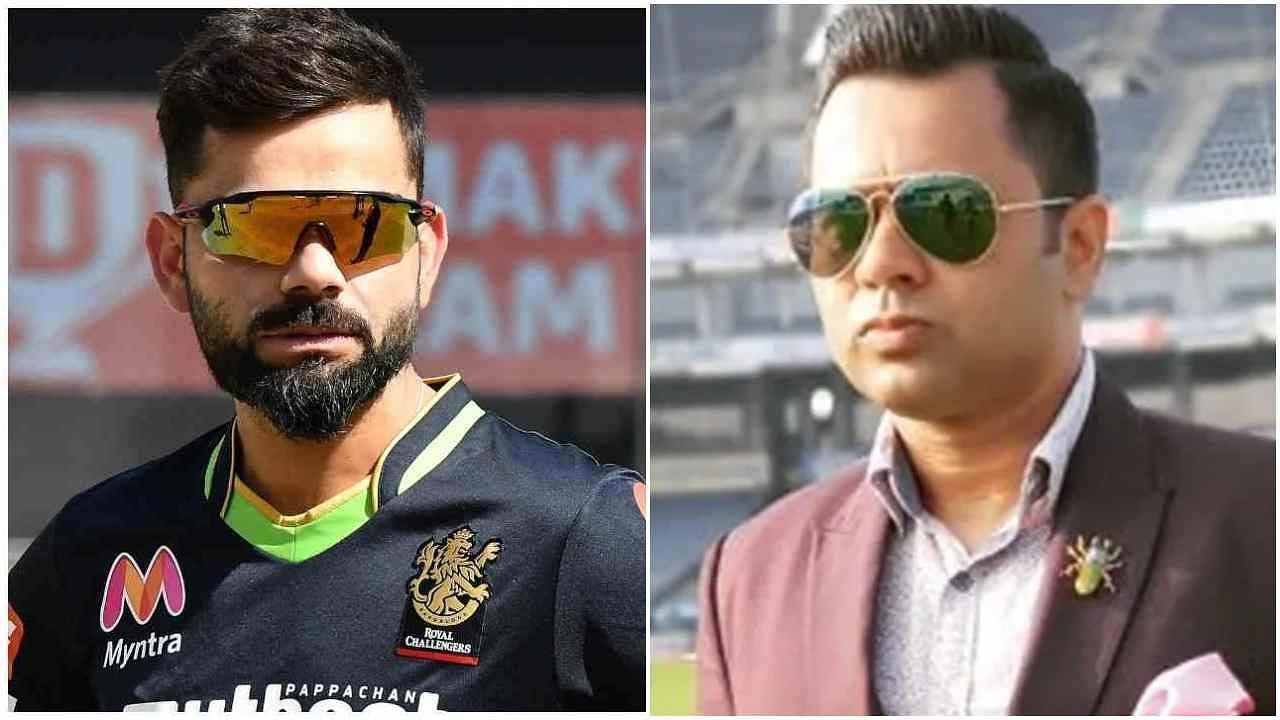 The game of IPL 2021 was going on on Indian grounds. Postponed due to Corona. And, now its remaining 31 matches are being organized on UAE land.

Everyone is aware of the cricketing understanding of former India cricketer Aakash Chopra. He has a good technical understanding of the game. Now with the same understanding, he has made a big prediction. This prediction is about the final of IPL 2021. Simply put, between which two teams will the IPL 2021 Final be played, Aakash Chopra has answered this big question. He has told between which two teams the final of the 14th season of the league will be played.

The game of IPL 2021 was going on on Indian grounds. Postponed due to Corona. And, now its remaining 31 matches are being organized on UAE land. The second phase of IPL 2021 is starting with the clash between Mumbai Indians and Chennai Super Kings. On September 19, these two teams will face each other. Both the teams are included in the top four in the points table after the first phase. Chennai Super Kings are in second position while Mumbai Indians are in third position.

Finals to be held in Mumbai and Chennai – Aakash Chopra

What does Aakash Chopra think now? According to him, which two teams will clash in the final of IPL 2021. He answered this question in an interactive session with people on social media. Actually, a cricket fan asked him that which team do you think will win the IPL title this time? In response to this, Aakash Chopra did not say who would win. But it is definitely told that between which two teams the final will be held. Cricketer-turned-cricket expert Chopra told that the final match of IPL 2021 will be played between Chennai Super Kings and Mumbai Indians. That is, the same two teams whose collision will start the second phase. 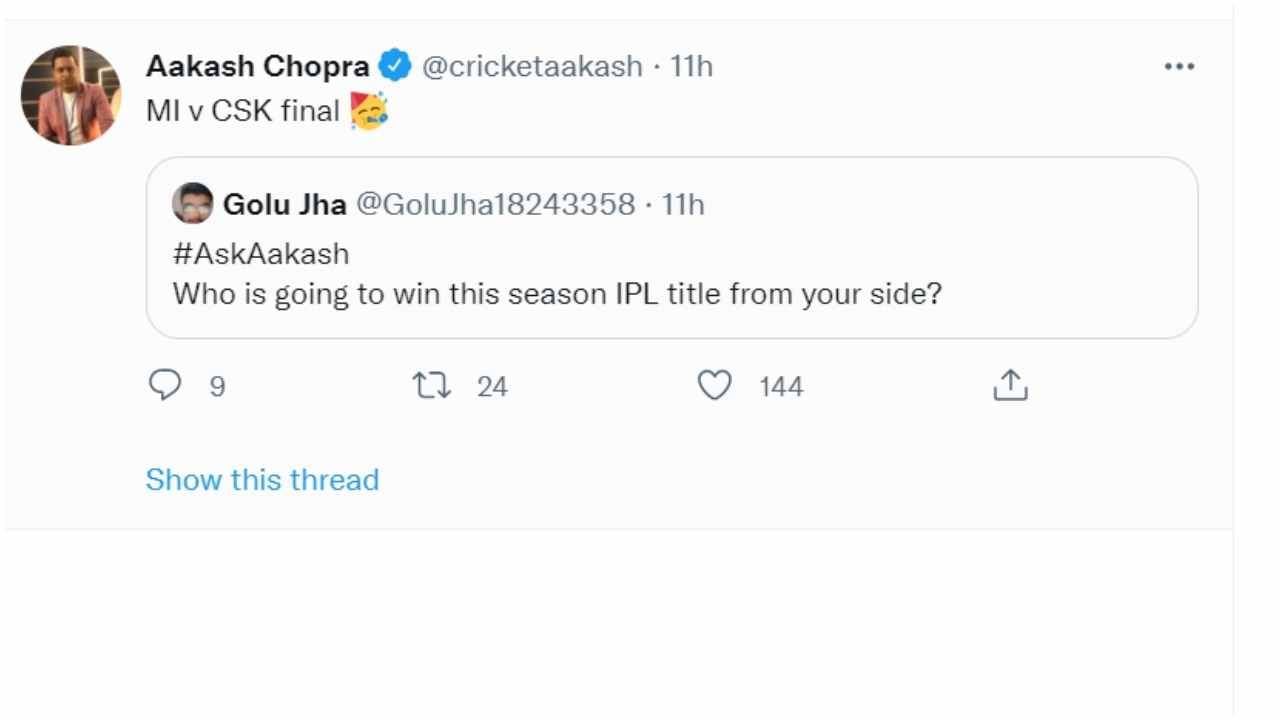 If the prediction comes true then the wait for Virat Kohli will increase.

If this prediction of Aakash Chopra comes true, then just imagine how many dreams will be shattered. The wait will increase for Virat Kohli, who has not been able to lift the IPL trophy even once. The dream of Delhi Capitals will be broken again. The title will remain in the glory of Punjab Kings. Similarly, many more dreams will be spread. Yes, one thing will happen if the prediction comes true. Mumbai will either become champion for the 5th time. Or else Chennai will equal Mumbai by becoming the champion for the fourth time.

The curtain will rise on October 17 from two new teams of IPL, these cities are contenders, these people are big contenders among buyers