There was a ruckus on Sunil Gavaskar’s statement, there was a demand to remove him from the commentary, then the former captain got into controversy 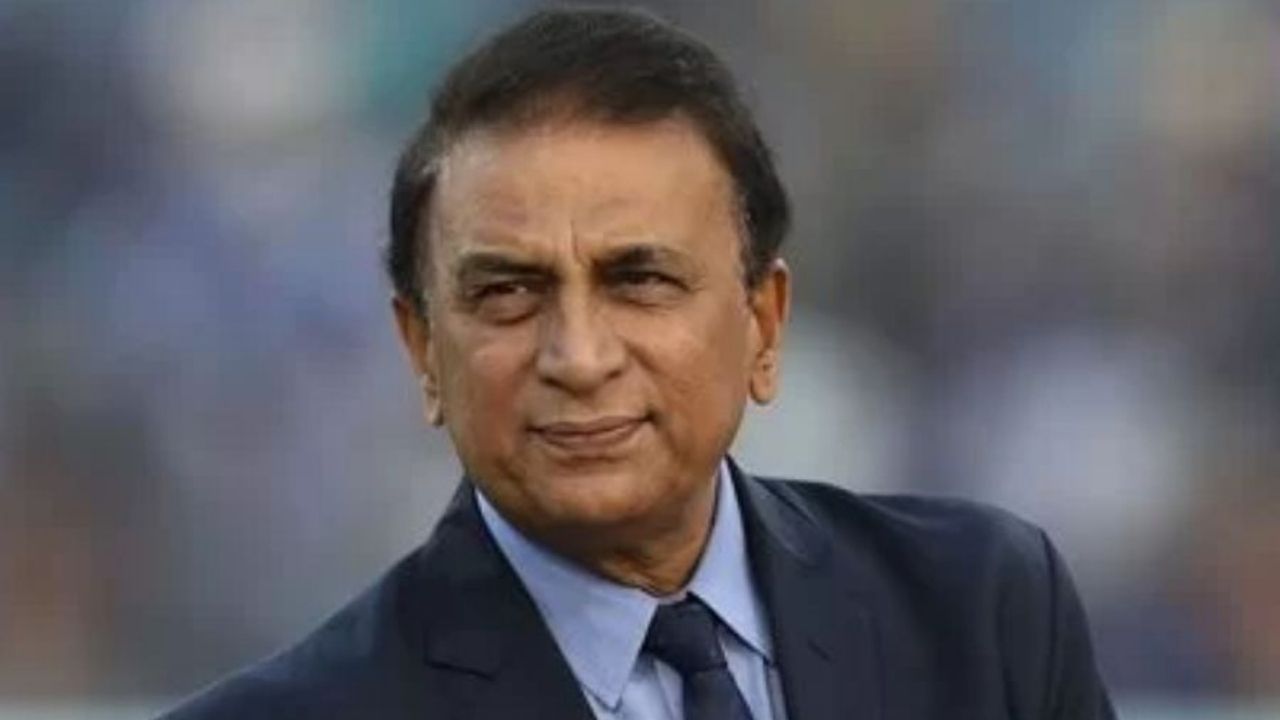 Even in IPL 2020, Sunil Gavaskar was embroiled in controversy over a statement during the commentary because then he had commented on Virat Kohli and Anushka Sharma.

Sunil Gavaskar, the former captain and great batsman of the Indian cricket team, has many records in his name. For a long time, he handled the responsibility of Indian cricket on his shoulders. Seeing him, the next generation of India took the bat and India got many great batsmen. Apart from his illustrious cricketing career, Gavaskar has also been a part of cricket commentary for a long time and has been commenting on the matches of the Indian cricket team all over the world. He has also been the main commentator in the IPL from the very beginning. The veteran Gavaskar, who usually talks measuredly in commentary, is facing a lot of criticism this time due to his controversial statement and there is even a demand to remove him from the commentary.

In the IPL 2022 season, Rajasthan Royals and Chennai Super Kings clashed on Friday 20 May. In this match, Chennai batted first and scored 150 runs in 20 overs. In response, Rajasthan made a slow start, but then the team also appeared to be in trouble and in such a situation, the responsibility fell on West Indies batsman Shimron Hetmyer, who had played some excellent innings this season. However, Hetmyer could not run this time, but Rajasthan still won the match. However, during this, what Gavaskar said about Hetmyer, surprised everyone.

Hetmyer came to bat on the last ball of the 15th over of Rajasthan’s innings. During this, Sunil Gavaskar was on English commentary. As soon as Hetmyer came to the crease, Gavaskar said- Shimron Hetmyer’s wife has delivered. Will Hetmyer deliver for Rajasthan Royals?

Sunil Gavaskar said, “Shimron Hetmyer’s wife has delivered, will he deliver now for the Royals”.

In fact, just before this match, Hetmyer took a break of some 4-3 days from the IPL, as he went to his wife’s house for the birth of his first child. Due to this he could not play the last match and was returning from this match.

Demand for removal from commentary panel

Gavaskar made this remark referring to him, which shocked everyone and social media came under fire and everyone started condemning the veteran commentator for this statement. Simultaneously, there was a demand to remove Gavaskar from the commentary.

Earlier he passed a nasty comment on virat & anushka

Today he is taking dig at hetmyer his wife delivered will he deliver he known for sneaky remarks against women such alow @StarSportsIndia shame?? Why to having such person on ct box??

This is the standard of Indian English commentary in IPL Cricket.. Sunil Gavaskar said “So, Hetmeyer’s wife delivered, will he deliver for Rajasthan Royals. ” I have not seen more cheap commentary by anyone in Cricket. #CSKvRR #IPL2022 #IPL @StarSportsIndia @BCCI


Controversy arose even after the statement on Anushka Sharma

However, this is not the first time that Gavaskar has been embroiled in such a controversy. A year and a half ago, when IPL 2020 was organized in the UAE, Gavaskar had made a statement in the commentary about Virat Kohli and his Bollywood star wife Anushka Sharma during a match of Royal Challengers Bangalore, about which there was a lot of ruckus. Anushka Sharma had issued a statement regarding this and had cursed Gavaskar fiercely. However, then Gavaskar’s statement was misunderstood and he clarified his statement in the commentary during the match the very next day.