The threat of corona increased before the start of Tokyo Olympics, after Brazil, Russia, the host team also got hit 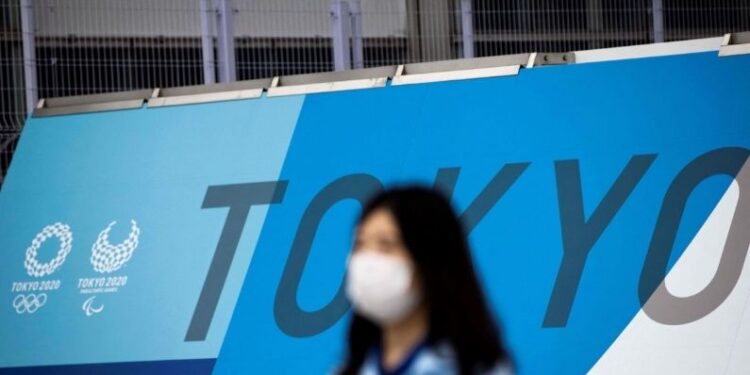 The Tokyo Olympics 2020 is going to start from 23 July, although the cases of corona virus are continuously being reported in the teams that arrived in Japan before this, which has increased the concern of the organizers.

The threat of Corona is hovering over the Tokyo Olympics

As the Tokyo Olympics are approaching, the danger of corona is also increasing. The opening ceremony of the Olympic Games is to be held after about a week. Even before this, news of players and support staff being corona positive has started coming to the fore. On Thursday, an athlete from Japan’s Olympic team and five Olympic staff have been found infected with Corona. Earlier, players of teams from Russia and Brazil were also found to be Corona positive.

An athlete is also included in the infected people.

The statement that has been issued says, ‘Six people have been found corona positive, including an athlete. Apart from this, some contractors and staff members of the games are also involved. However, the identity of none of them has been disclosed. These reports are raising questions about the organization of the Games, but the organizers say that since July 1, 8,000 people have come to Japan, out of which only a few people have been found infected.

Earlier it was reported that 8 employees of a hotel in Hamamatsu city, which is included in the Olympic Hotel in Japan, have come under the grip of infection. The hotel was home to 30 members of the Brazilian judo team, who arrived there on July 10. According to the report, the city’s health and sports officials, however, have clarified that none of the infected staff has come in contact with the Brazilian athletes and the players are currently in no danger.

Russian players have also been hit by Corona. A member of the staff of the Rugby-7 team was found infected upon arrival in Tokyo, after which he was admitted to the hospital in Munakata. The rugby-7 team consisted of 26 members, including 16 athletes and 10 people from the support staff.

Bouncer hit his partner, drowned in drugs-alcohol, attempted suicide, Indian batsman danced vigorously on the pitch by hitting a six