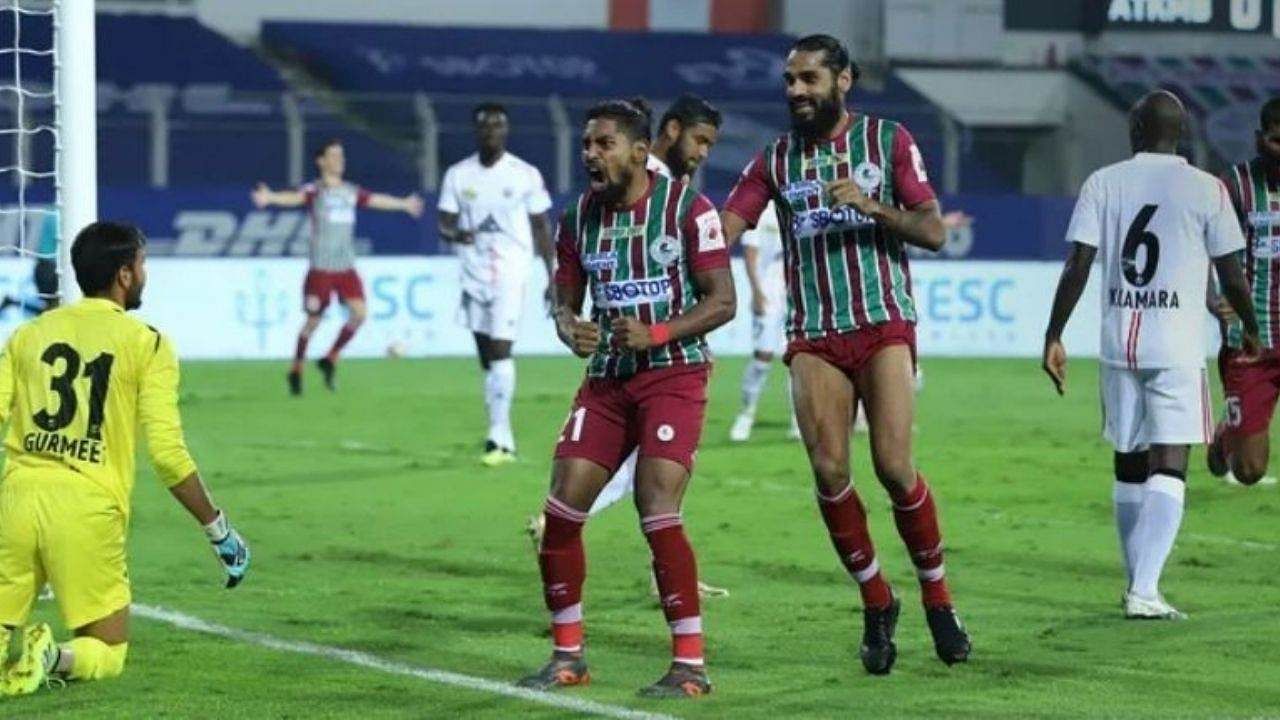 The ISL league will start from 19 November 2021. The first match of the current season of the league will be played between ATK Mohun Bagan and Kerala Blasters.

A season of ISL lasts for about four months.

Football Sports Development Limited has announced the schedule for the first 11 rounds of ISL 2021-22 on Monday. Fans will once again get to see the power packed action of football for four months. According to the schedule, the first match of this season will be between ATK Mohun Bagan and Kerala Blasters on November 19. Once again this tournament is to be organized in three stadiums of Goa between Corona. At the same time, the biggest match of the league, Kolkata Derby will be played on November 27.

Derby match will be played on November 27

Kerala Blasters will take on FC in the first match of the Indian Super League (ISL) season and a week later the team will face SC East Bengal in the Kolkata ‘derby’. The organizers announced the schedule of the first 55 matches of the tournament here on Monday. East Bengal team will start their campaign against Jamshedpur FC on 21st November while defending champions Mumbai City FC will take on FC Goa the next day. The much-awaited Kolkata Derby match between East Bengal and Mohun Bagan will be played on November 27. Last time Mohun Bagan won this match.

115 matches will be played in the season

Changes can happen this time

Earlier there were reports that this time some major changes can also be made regarding the organization of the league. According to sources, last time the organizers had selected the players’ training ground and hotel, although this time all the franchises will have to do it themselves. Mumbai City, ATK Mohun Bagan and NorthEast United FC will play their home matches at the Jawaharlal Nehru Stadium in Fatorda. Whereas FC Goa, Hyderabad FC, Jamshedpur FC and Bengaluru FC will play at the GMC Athletic Stadium in Bambolim. The last four teams will play at their home ground at Tilak Ground in Vasco.

Good news for farmers! Now you can take advantage of this scheme till 31 March 2022

The government gave a gift to the fish farmers of Bihar, 90 percent subsidy for pond and hatchery, money will also be available for car and ice box