The elder brother lost his cool after listening to Virat Kohli’s praise! Troller told the truth 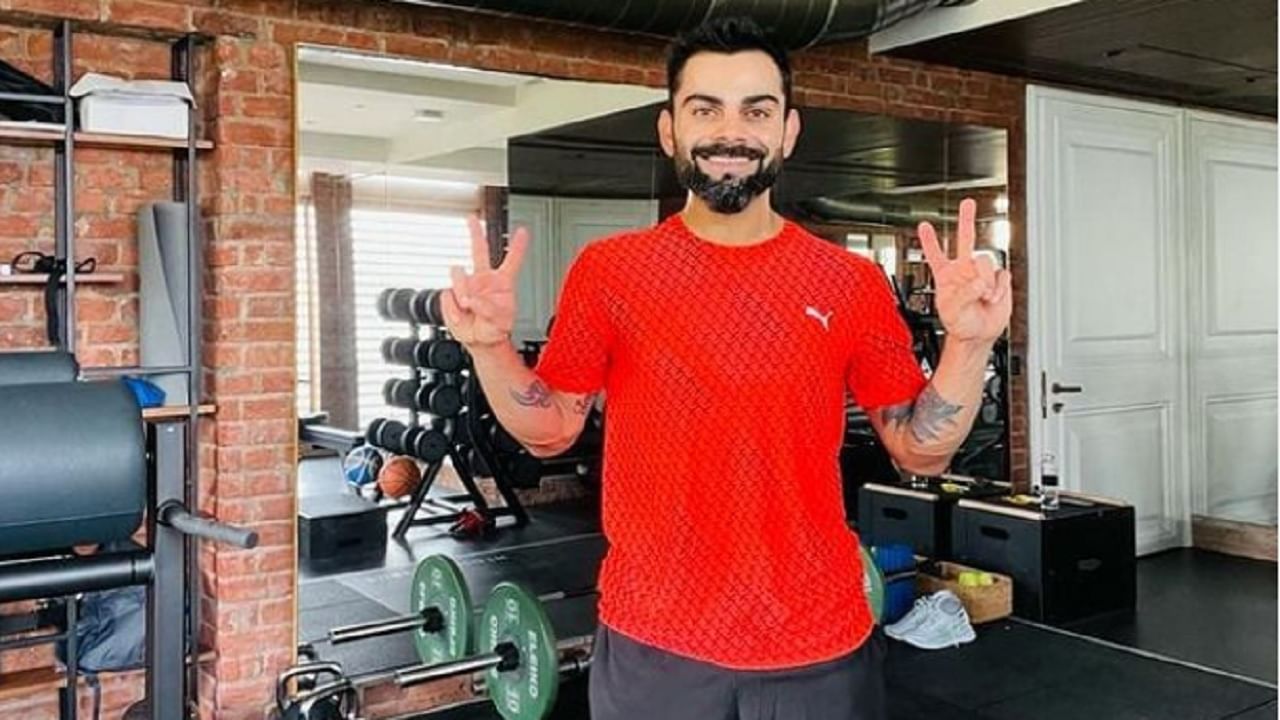 However, after the anger of Vikas, the troller also thanked him. Troller trolled Vikas and said that Bhai has got 200 million followers and he has not even got one million. After this, Kohli’s elder brother replied to the troller and said that the children should invent something. Don’t share knowledge here. After this the troller replied to him and said that thank you for replying. According to Hopper Instagram Rich List 2021, Kohli charges Rs 5 crore for one of his Instagram posts. Last year, Kohli became the first celebrity in Asia to have 150 million followers on Instagram. Talking about cricket and Virat Kohli, the former Indian captain has been rested from the T20 series against South Africa. Kohli has been going through a bad phase for some time now. Even in IPL 2022, Kohli’s bat could not show anything special. For Royal Challengers Bangalore, he scored 341 runs in 16 matches at an average of 22.73, including 2 half-centuries. It has been almost two and a half years since Kohli scored a century with the bat. In 2019, he scored the last century against Bangladesh. Virat Kohli is currently holidaying in Maldives with wife Anushka Sharma and daughter Vamika. After that he will be busy again next month.