The doctor advised rest for 10 days, yet landed on the field after tying plaster, ‘bulldozer’ on the pitch with 1 hand 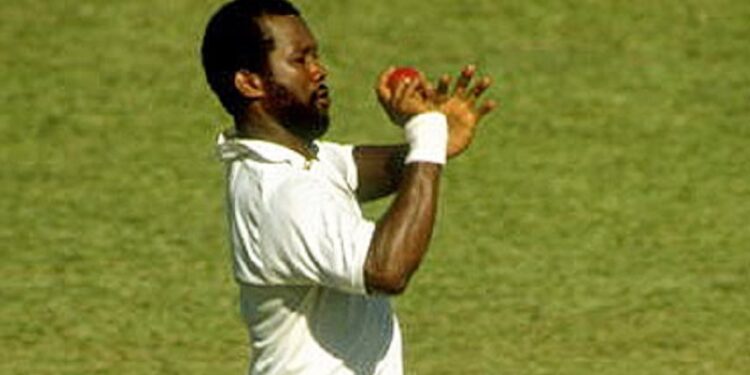 This moment was similar to what was seen in the West Indies when Anil Kumble came to the field with a bandage on his jaw.

If you ask any cricket lover, he will tell you why Anil Kumble is considered among the most combative cricketers of not only India but the world. He will also tell you that when his jaw was broken while batting in the West Indies, the team management was adamant on sending him back to India, but Kumble not only stayed in the West Indies but bowled with a broken jaw in the rest of the match with a bandage on his face. descended for. That was not enough, he had taken the wicket of the great batsman Brian Lara even in such a condition. One such view of amazing willpower and passion was also presented by the player whom we are going to talk about today. By tying plaster in his hand, this cricketer completed the century of the first fellow batsman. Then hit a four himself and wreaked havoc in the bowling and took 7 wickets. Come, let me tell you this whole story.

In fact, in the Headingley Test between West Indies and England, this historic performance came to the fore on today i.e. on 14 July 1984. In the match, West Indies fast bowler Malcolm Marshall suffered a major injury in the thumb of his left hand. Plaster was tied on some part of the hand including the thumb and doctors advised him to rest for ten days. But whatever happened after that was like a charisma. In response to England’s 270 in the first innings, the West Indies team lost nine wickets for 290 runs in their first innings and Larry Gomes was then just a short distance from a century. In such a situation, Malcolm Marshall decided to bat at number 11 with a plastered hand. He helped Larry to reach a century by holding one end, then himself also hit a four towards the thirdman with one hand. Windies’ innings ended on 302 runs.

Now the England team came out to bat in the second innings. The entire team was bundled out for just 159 runs. Know because of which bowler. The one whom the doctors had advised rest for ten days. For England, the highest score in the second innings was scored by opener Graeme Flower, who scored 50 runs. At the same time, captain David Gavar scored 43 runs. For the West Indies, Malcolm Marshall came down as the era of England’s batsmen. He showed the way to the pavilion to the seven batsmen of the host team by giving 53 runs in the bowling of 26 overs. Two wickets were in the name of Joel Garner, then one batsman was dismissed by Roger Harper.