The captain won the match on the last ball, scored 22 runs in just 5 balls, whose T20 series will now be ‘Mars’? 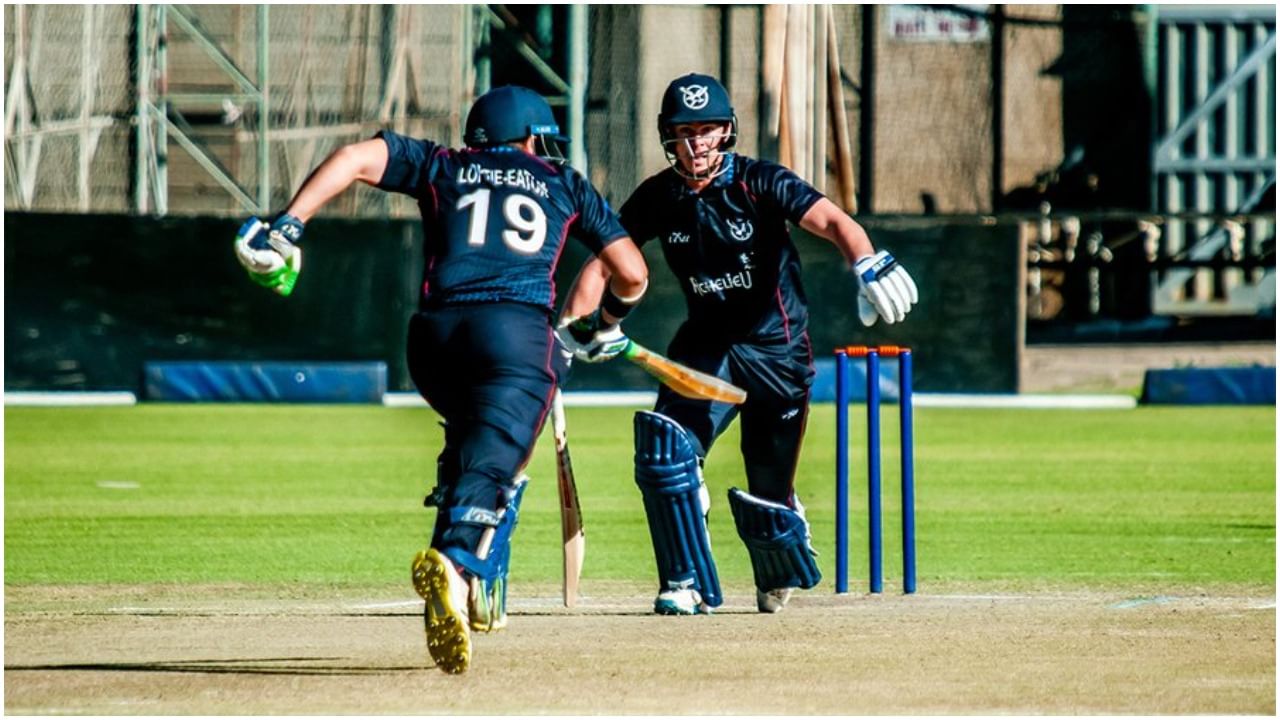 The T20 series has become exciting after Namibia’s performance in the fourth T20. Who will win the series now, the decision will be taken on Tuesday.

Whose Mars will be in the T20 series? This question is because on Tuesday Zimbabwe and Namibia (ZIM vs NAM) The decider of the series of 5 T20 matches is to be played between In the first 4 matches, 2 were won by Zimbabwe and 2 by Namibia. The fourth match of the series was named after Namibia, in which its captain Gerard Erasmus. (Gerhard Erasmus) Playing a wonderful innings, finished the match on the last ball. The Namibia men’s cricket team, which went on a tour of Zimbabwe, lost the first match of the series. But then returning in the second, he leveled the series. on Zimbabwe (Zimbabwe) won the third T20 and took the lead again. But, that lead has been converted once again by Namibia in equal measure thanks to their brilliant game.

The T20 series has become exciting after Namibia’s performance in the fourth T20. Who will win the series now, the decision will be taken on Tuesday. The final and the last T20 match between the two teams will be played in Bulawayo.

Thrill of the last over and the captain’s innings

The fourth T20 was decided on the last ball of the match. The match had become exciting. Namibia were left to score 5 runs in the last over. He scored only 4 runs in the first 5 balls. That is, the score was leveled. And then on the last ball, the four out of the bat of Namibian captain Erasmus made the team see the victory.

Enjoyable day Does not quite compare to winning in the navy Eagles shirt, but managed to sneak in top spot in @OfficialFPL Namibia (+ Top 10k in world). CV updated pic.twitter.com/FfG6tlCDsQ

Namibian captain Gerard Erasmus remained unbeaten till the end in the fourth T20I against Zimbabwe. He scored an unbeaten 59 off 43 balls. During this he hit 4 fours and 1 six. That is, 22 runs in his innings were scored through the boundary in just 5 balls.

Namibia won the match by 6 wickets

Apart from captain Erasmus, Michael Lingen also scored a half-century. He played an innings of 51 runs with 5 fours and 1 six. On the basis of these two batsmen, Namibia achieved the target of 158 runs from Zimbabwe by losing 4 wickets and won the match by 6 wickets.

Earlier, Zimbabwe, batting first, scored 157 for 8 in 20 overs against Namibia. Wesley Madheware scored the highest run opener for Zimbabwe. He played an innings of 50 runs in 32 balls, which included 5 fours and 1 six.


Erasmus named player of the match

Bowling was also seen from Namibia. Benard Scott was the most successful bowler, taking 3 wickets for 25 runs in 4 overs. Namibian captain Gerard Erasmus also took two catches in the field before scoring a half-century with the bat. He was adjudged the player of the match for this all-round performance. Now it is to be seen which team’s Mars is on the evening of Tuesday, 24th May.