The 29-year-old captain got the support of the 34-year-old bowler and became a matter of fact, ‘India connection’ in the victory of this team! 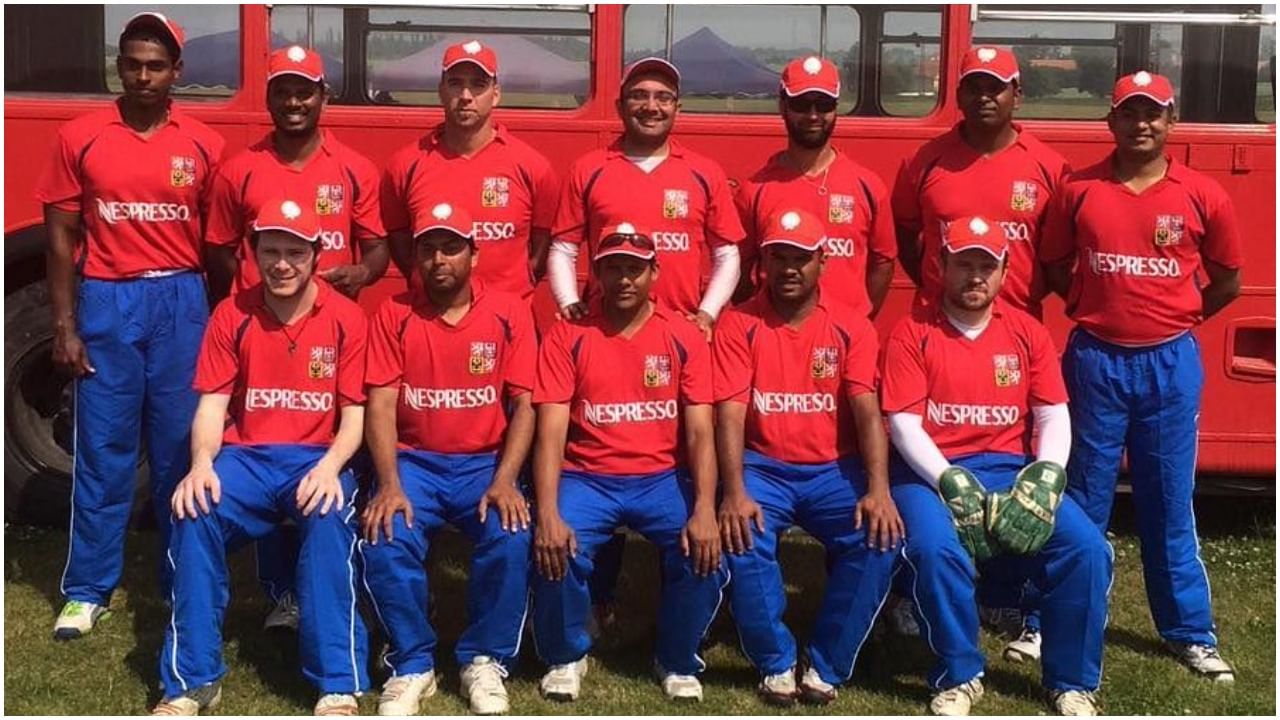 The India-born batsman captained the Czech Republic and led them to a big 7-wicket win against Hungary in a T20I match with 11 balls to spare. That captain made a mark both as a batsman and as a bowler.

In the match about which we are going to tell, no Indian team was playing. Then you would say that the result of that match has a connection with India. (India Connection) What happened ? So to know the connection first you have to know the status of the match. The match in which the 29-year-old captain Arun Ashokan (Arun Ashokan) Faced the opposing team with lofty intentions. Seeing his captain battling for victory, 34-year-old bowler Smit Patel (Smit Patel) He also gave his full support. In bowling, if the captain’s first 7 balls left an effect, then 13 balls of that bowler showed double effect in getting rid of sixes of the opposing team.

Now understand what is the mathematics of this effect and ineffectiveness. First of all, let us tell you that the match we are talking about was neither played in Delhi nor Sydney, nor Southampton nor Colombo nor Christchurch. Rather that match was played in Marsa between the Hungarian and Czech Republic teams.

The captain scored an unbeaten 50 off 39 balls.

For the Czech Republic, its captain Arun Ashokan scored the highest unbeaten 50 runs. The 29-year-old captain hit these runs in just 39 balls with the help of 3 sixes. Apart from this, he also got the support of his partner Sudesh Wickremesekara, who scored 63 runs in 41 balls. Sudesh’s innings included 4 fours and 4 sixes. Sudesh’s pair with the captain was frozen and the team’s victory was linked. The target of 20 overs was hung on the score board of the Czech Republic in 18.1 overs.

But, the noise of the balls was also heard before this thrust of the bat, which kept Hungary confined to the losing score. The captain of the Czech Republic, Arun Asokan, who took the first wicket of the Hungarian team, was the only one. With as much success as he chased the target with the bat, he also took two Hungarian wickets in his back to back two overs. He took both these wickets at an interval of 7 balls.

Now you must be thinking of Bharat Connection. So let us tell you that the player of the match in this victory over Hungary was the captain of the Czech Republic, Arun Ashokan, who was born in Tamil Nadu, India. Similarly, the birth place of Smit Patel is not known, but after knowing the full name, there is a possibility of him also having a connection with India. The full name of Smit Patel is Smit Jagdish Kumar Patel.