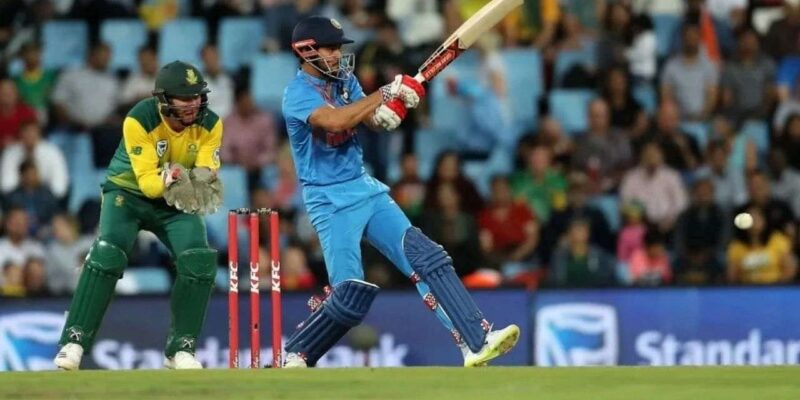 The number of T20 cricket is increasing as compared to Test.

Former Australia captain Ian Chappell believes that the ever-increasing steps of T20 cricket are having a profound effect on Test cricket. Due to COVID-19, playing Test has become a more difficult task. Chappell said that T20 takes less time to complete a match and hence it has dominated Test cricket. He wrote in his column in ESPNcricinfo, ‘The T20 World Cup is to be played in the UAE and after that it is expected that there will be an Ashes series in Australia. The main reason for the talks about the Ashes series was the COVID epidemic but the T20 format is having a more profound impact on Test cricket.

Chappell said, “T20 tournaments require only a few days for the participating countries to be included and hence it is easier to compromise in the current difficult conditions than a longer Test series.” Due to its shorter duration, T20 cricket is more suited to Test matches than countries that are not traditionally cricket-playing countries. This is the reason why countries like Oman and Papua New Guinea are participating in the upcoming T20 tournament.

The Australian legend said that T20 cricket is more tempting and attractive for the players. Chappell said, ‘T20 is more tempting and popular than Test cricket in other countries except Australia and England. Most administrators are considered short-sighted when it comes to other matters and as such this is an important point in any future plans for the game. The basic cost required to produce Test players would be exorbitant for non-traditional cricket countries. On the other hand they can conduct a T20 competition which will also give them a good income. Even if the non-traditional country does not have its own T20 competition, its better players will still have the opportunity to earn well by playing tournaments abroad.

Chappell said that Test cricket will continue but it will be limited to traditional cricketing countries. He said, ‘On considering all these things, it is known that in future Test series will be played between traditional cricket countries only. It seems unlikely that the longer format of the game will flourish in the new Test playing nations Ireland and Afghanistan. This is a bleak picture of Test cricket which has become more bleak in the adverse circumstances caused by the pandemic.

read this also: ICC made a big change in T20 World Cup, captains’ headache will increase, umpires’ mess will be exposed! 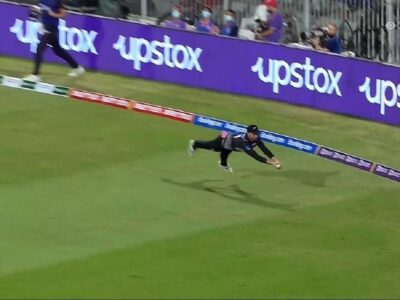 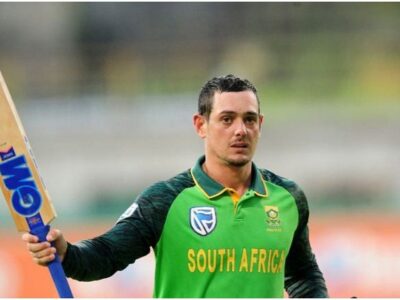 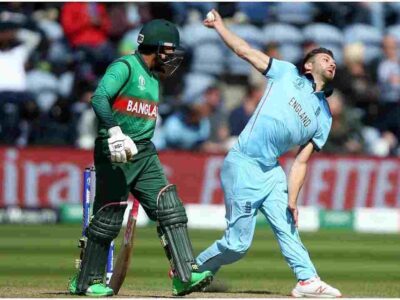 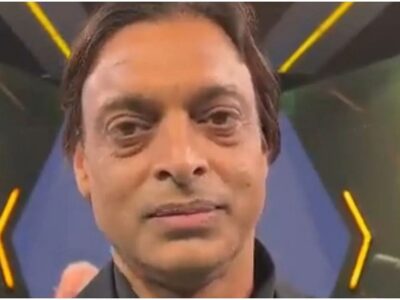