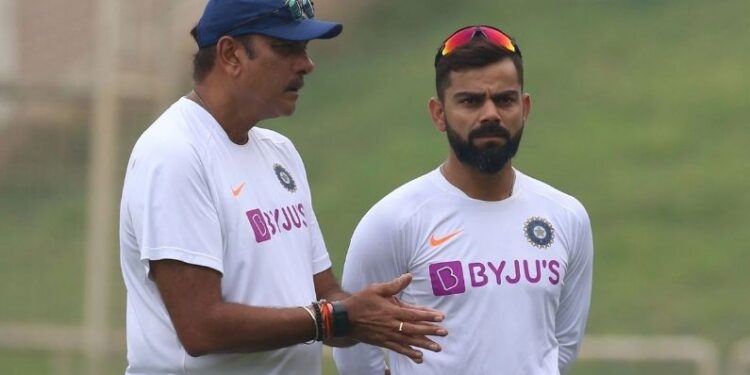 A Test match is to be played to decide the winner of the two-year-long ICC World Test Championship, which will be between India and New Zealand in the current cycle.

The final match of the ICC World Test Championship Final will be played between India and New Zealand from June 18 in Southampton. India and New Zealand have got a chance to create history by becoming the champions of the first World Cup of Test cricket. Like the final of every tournament, there will be only one match in this. However, unlike the rest of the tournaments, this championship has lasted for two years and this is the reason why many people do not digest the result of two years of hard work from just one final. Indian cricket team coach Ravi Shastri also suggested it to be a three-match series instead of one match. Now the ICC has given its decision on this issue.

The ICC has said that organizing a three-match final will be full of difficulties and this can happen only in ideal conditions. ICC interim chief executive Geoff Allardice has said that the practical difficulties in implementing this idea are too many as taking a month out of a busy international schedule is not easy.

One month difficult for a three-match series

Allardyce spoke about this suggestion on Monday, June 14, while talking about the second cycle of the Test Championship starting this year. News agency PTI quoted Allardyce as saying,

“It would be great to decide the World Test champion from a three-match Test series in an ideal way, but the reality of the international cricket schedule is that we are not going to get a month for that. It is not possible to hold all the teams for a month for the final of the tournament, so the final of one match was decided.

The ICC has made only one significant change for the first Test Championship final as compared to the normal Test matches. In addition to five days, a reserve day has also been kept for this final to be held in Southampton, which can be used in case of a bad day due to rain or any other reason. However, if the match consists of full play on the first five days, the sixth day will not be used, even if the match ends in a draw.