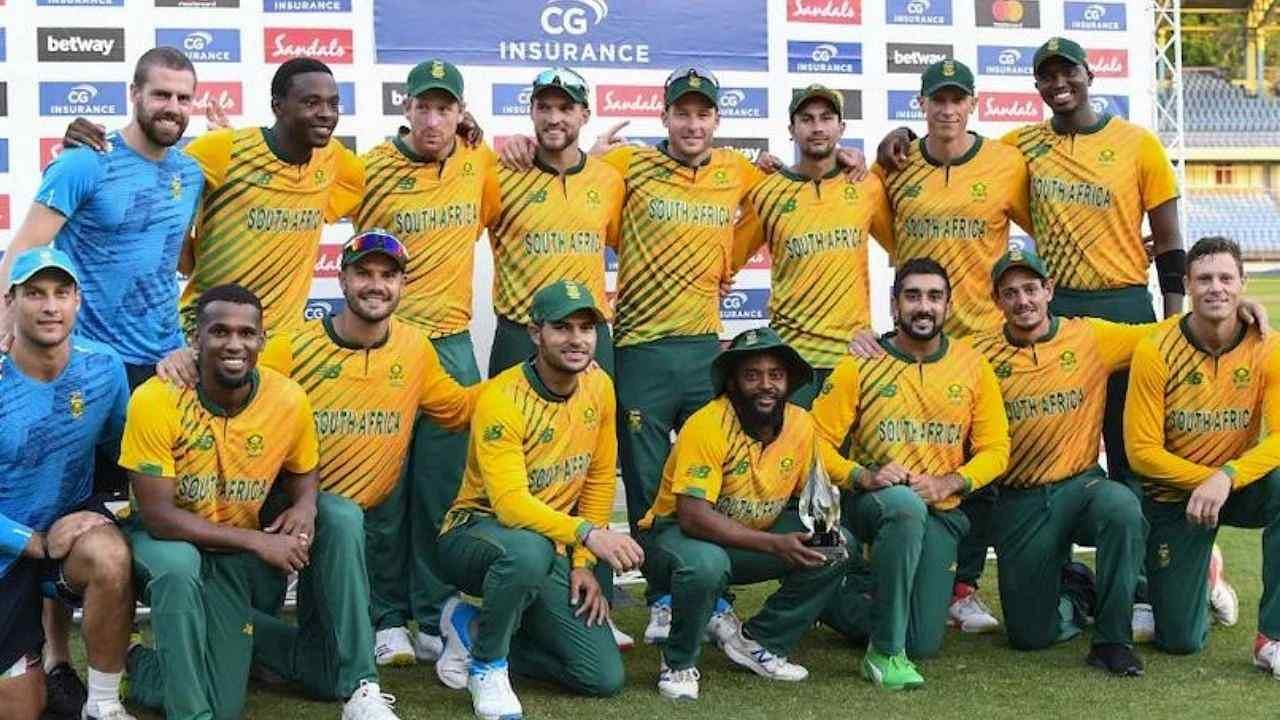 Many legendary players have not been selected in the team that South Africa’s team has selected for the T20 World Cup.

All the countries have announced their teams for the ICC T20 World Cup. Talking about the South African team, many big names have not been included. Despite this, the team’s star spin bowler Tabrez Shamsi believes that he does not have big names in his team, yet his team is very good. South Africa has not selected only its three most experienced T20 players in the team. Former South Africa captain Faf du Plessis, leg-spinner Imran Tahir and all-rounder Chris Morris have not been included in the team.

South Africa defeated Sri Lanka in the second T20 International to win the third consecutive T20I series. On the series win, Shamsi said, “We are winning series continuously so I don’t think this team is rubbish. I think we are good enough. Africa beat Sri Lanka by nine wickets on Sunday.

Shamsi said, people speak about great teams. This team is equal to him. We can’t have that many household names because we haven’t played that much international cricket. It does not mean that the players are not that good, it is just being said because no one knows the players well.

Shamsi further said, we are bowling so many overs of spin because we have so many good spinners. It’s been great. Maybe earlier when we used to take spinning wickets, we didn’t give spinners many chances. This is a new change for us. We have players to play according to the conditions. We have three quality spinners in the team, we also have a bowler like Makram and that means the captain can use me in different ways.

MS Dhoni misses Ravindra Jadeja a lot in Team India, said – we are with us for 12 years

Weight Loss: Use of fennel water for weight loss, does it really work?