T20 World Cup: Brett Lee became a fan of this spinner of Team India, said – he got a chance in every match 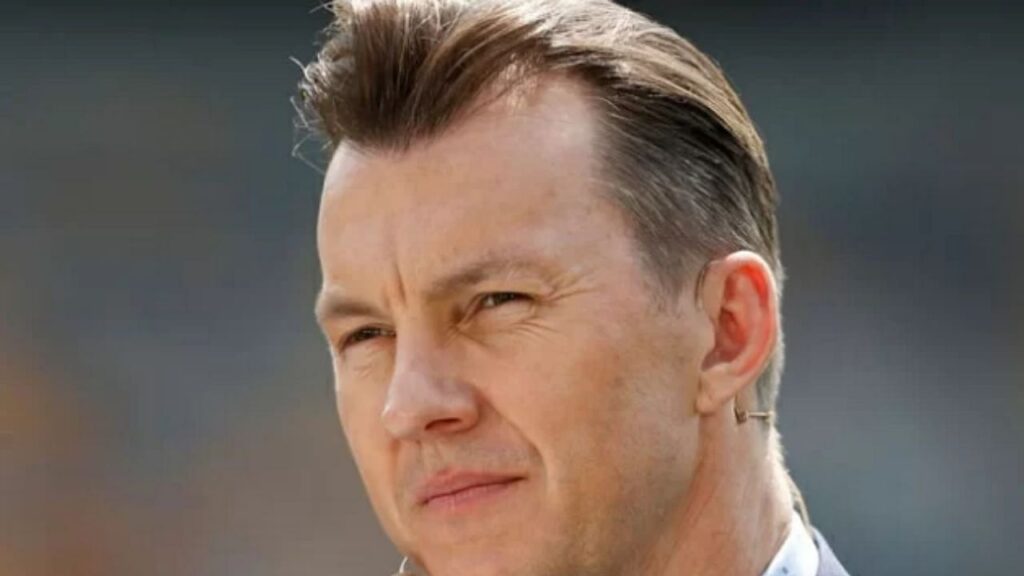 Brett Lee wants to see this player in Team India in the match against New Zealand.

The Indian cricket team is being seen as one of the strong contenders for the victory of the ICC T20 World Cup-2021. However, this team could not start the way it was expected. India had to face defeat against Pakistan in their first match of this World Cup on 24 October. His defeat was historic because before that Pakistan had never defeated India in any format of the World Cup. After this questions were being raised about the combination of Team India. It was clear from what Virat Kohli said in the press conference yesterday that there is no threat to Hardik Pandya’s place. Although Kohli did not reveal much about the playing XI, former Australia fast bowler Brett Lee feels that India should give Ravichandran Ashwin a chance in the next match.

India has to play its next match against New Zealand on Sunday. Against Pakistan, Virat Kohli preferred mystery spinner Varun Chakraborty over Ashwin. Varun did not prove effective in this match and was very expensive. Brett Lee feels that Ashwin has a lot of experience which the team should use and they should find this off-spinner in the team in the match against New Zealand. Ashwin has not played a T20 match for Team India for a long time. He last played T20 matches for India in 2017. He is one of the most experienced players in this team.

I am a fan of Ashwin.

Speaking to Times Now, Brett Lee said, “If you look at Ashwin, he is a very good cricketer. I am a big fan of his. He has a lot to offer to the team. He is also very experienced. He is obviously a great leader. He should play every match. The team management decided not to feed him, it is up to him. Whether he should be in the last-11 or not is for the selector and the captain to decide.

Impressed by the New Zealand team

This match is very important for both India and New Zealand teams. Both the teams were defeated by Pakistan in their first match. Now both these teams will be desperate to win. According to Brett Lee, the team under the captaincy of Kane Williamson is a very strong team and they have players who can show their dominance in any match. He said, “New Zealand have a great set up and some great players who swing the ball well and can get the top-order batsmen out. They have batsmen who can show their dominance. They have batsmen who can do wonders in the middle overs and also in the last overs. I am very impressed with the New Zealand team.”