Suresh Raina told these young stars of Team India the guarantee of performance, Rishabh Pant’s name missing from the list 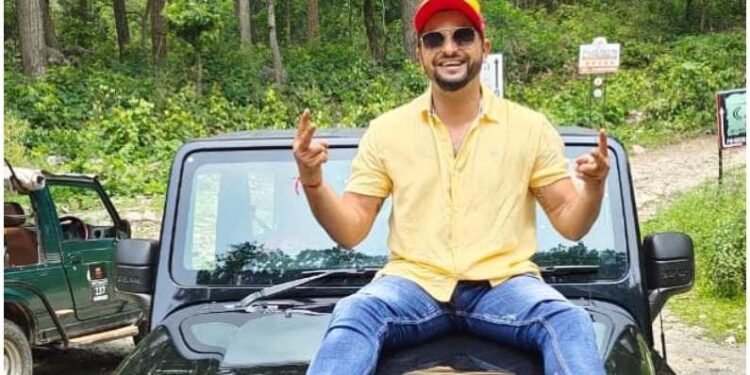 There are many young stars in Team India, which went on the tour of Sri Lanka, who have yet to prove themselves. In such a situation, Raina has come out with the names of some of his selected youth.

Suresh Raina has now retired from international cricket. But when he made his debut in the year 2005, the situation in front of him was the same as in front of many young players of today. Well, Raina proved his ability well. Now it is the turn of today’s youth. There are many young stars in Team India, which went on the tour of Sri Lanka, who have yet to prove themselves. In such a situation, Suresh Raina was asked his opinion about today’s youth on a TV channel. He was asked which are those 3 stars, who influence him. On this, he has kept Rishabh Pant out of the list that Raina told. (Photo: Twitter) 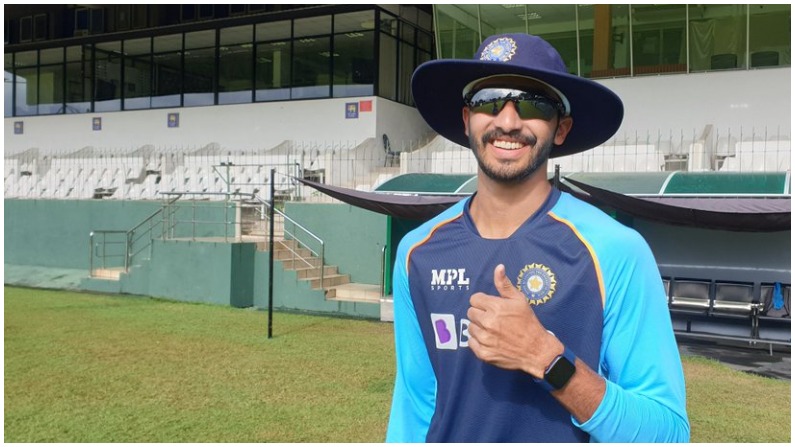 Suresh Raina took the first name of Devdutt Padikkal. He said that this left-handed batsman is a wonderful cricketer. He has performed brilliantly in domestic cricket and IPL. Even in the practice matches played before the start of the Sri Lanka tour, Padikkal’s performance has shown guarantee of victory. He can capitalize on the Sri Lanka tour very well. (Photo: Twitter) 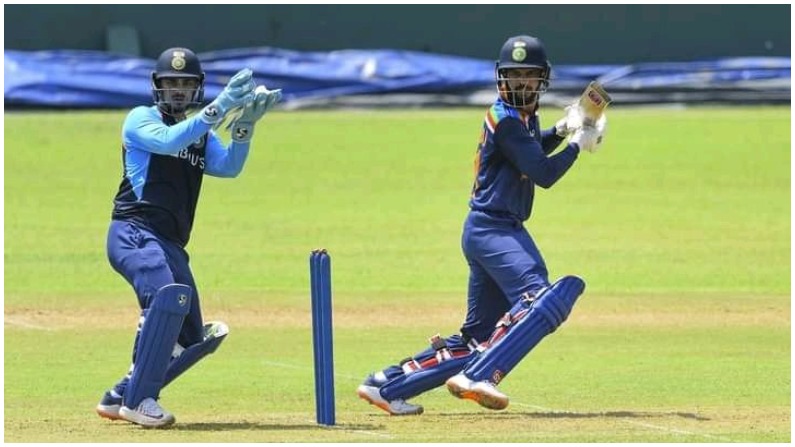 The second player to fit in Suresh Raina’s list was Rituraj Gaikwad. Raina and Gaikwad play for CSK in IPL. According to Raina, right-handed batsman Rituraj has amazing abilities. As an opener, this player from Maharashtra has also performed well in the practice matches played in Sri Lanka. His technique is amazing and he can be seen proving himself in Sri Lanka. (Photo: Twitter) 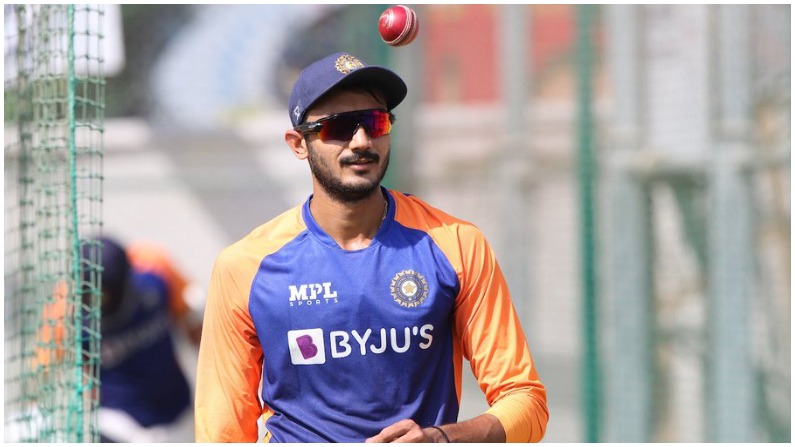 Raina gave the third and last place in his list to Axar Patel. The former left-handed Indian batsman told that in the absence of Ravindra Jadeja, Axar Patel has introduced the world well to his ability. He works hard on his game and bowls amazingly. (Photo: Twitter) 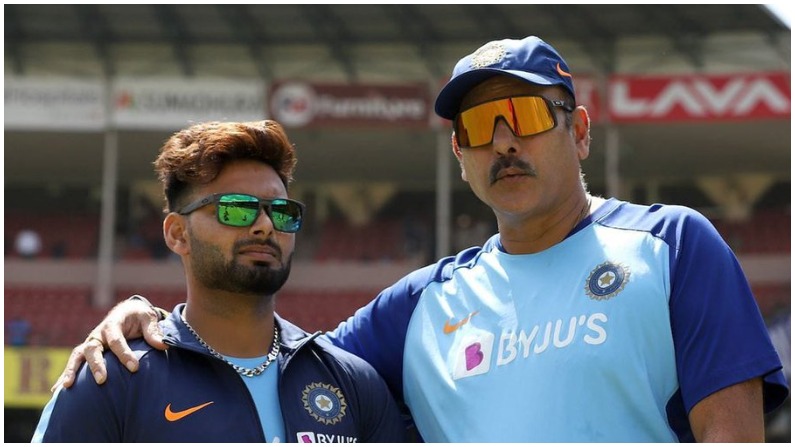 Regarding not giving place to Rishabh Pant in his list, Suresh Raina said that his scope has become bigger now. They are growing up now. He has been included in the category of senior. He now hits not only sixes but also fours. (Photo: Twitter)