Sri Lankan cricketer became pauper between IND vs SL series! There is no money to repay the loan, the players are postponing marriages 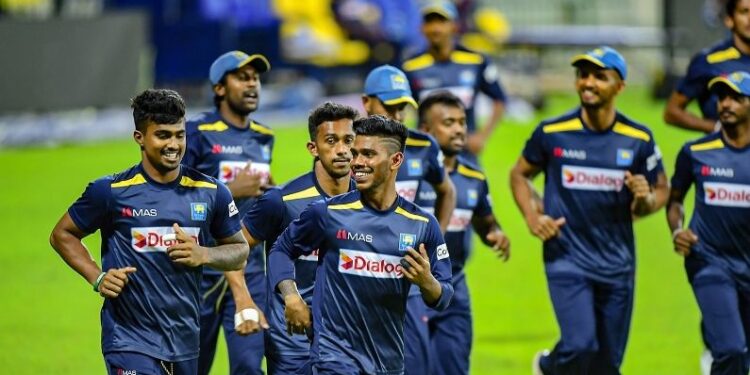 Controversy has been going on in Sri Lanka cricket for a long time.

In recent times, Sri Lanka Cricket is constantly in the headlines for the wrong reasons. The team game has also been very bad. Also, the dispute between the board and the players over the contract has spoiled the name of Sri Lanka cricket. There was a lot of ruckus in this matter and the players even threatened to retire. In such a situation, the Sri Lanka Cricket Board had to be told to give the contract according to each tour. This matter had cropped up even before the series against India. The players refused to sign the contract. But somehow he was persuaded for the series against India as it would earn the Sri Lankan board a lot. But the contract dispute is not yet fully resolved. Due to this the players are stuck in financial crisis. It is reported that many players are facing financial crunch and they do not even have loan and insurance money.

According to the report of the Sunday Morning newspaper, the players have informed Sri Lanka Cricket about this. He has demanded to clear his old dues and keep the contract. A letter has been sent to the board in this regard. It said, due to the new contract, we have not received a single penny since January 2021. The players are not clear about the new contract. They should have been told about this in writing. In the new contract, the salary of the players has been cut by 30 percent. People related to this matter say that due to the ongoing tussle between the board and the senior players over the contract, the junior players have been in trouble.

Weddings of many players postponed

Quoting a source, it has been written in the report, ‘The players have been badly affected due to the absence of annual contracts. It is becoming difficult for them to pay the home loan installments and also pay the insurance money for the family members. Even the marriages of many players have been postponed. Junior players are caught in this matter. It is believed that without a contract, his career will be drowned because he was not selected for the current series. The report also states that the players have requested to implement the annual contract from January 1, 2021. The junior players are hoping that they will get out of this controversy soon and they will get their salary.