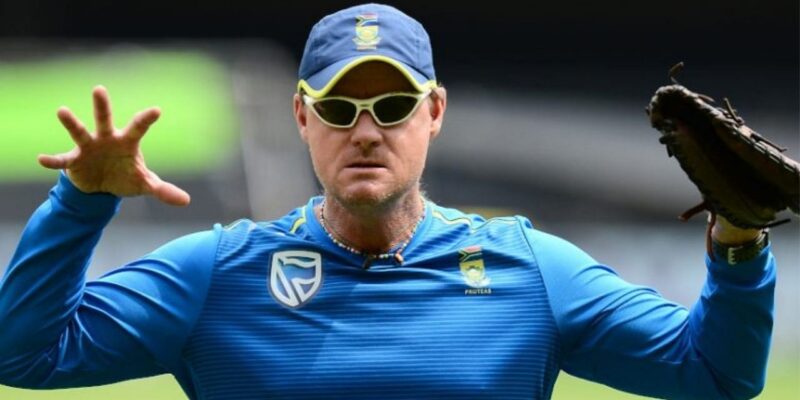 The next few weeks are going to be very important for the Indian cricket team. Team India will present its claim in the T20 World Cup (ICC T20 World Cup 2021) to end the drought of titles that has been going on for 8 years. Whatever be the result of the World Cup, after that there are going to be some big changes in Team India, which have been stamped. The biggest change is the captaincy of the T20 team, which the current captain Virat Kohli has announced to leave. At the same time, the second major change is the position of the coach. The tenure of the current coach Ravi Shastri is ending after the World Cup and he has also said that he will not apply again. In such a situation, this post is going to be vacant and a former veteran player of South Africa has expressed his desire to become the coach of the Indian team.

These changes are going to happen in two major positions of the Indian team in November-December. Although the name of Rohit Sharma is confirmed as the new captain, but whether the BCCI will announce something shocking, it is awaited. At the same time, there is a similar eagerness for the post of coach. Indian cricket fans are demanding to see former veteran batsman Rahul Dravid in this role and many former cricketers have also told him the best choice for this job. In such a situation, all eyes are on who will get this job.

There is not much speculation for this post so far and no big claims have been made about any name. But former South African all-rounder Lance Klusener has expressed his desire to coach the best team in the world. At present, Afghanistan coach Klusener, while talking to the Cricket Country website, said,

“Who wouldn’t want to stake their claim (to coach) the best team in the world? This will obviously be a big deal and our South Africans like Gary Kirsten and his partner Paddy Upton have had a lot of success with the Indian team.”

Can continue with Afghanistan team

Klusener, who played a key role in leading South Africa to the semi-finals in the 1999 World Cup and was awarded the Player of the Tournament, however, made it clear that for the time being, his entire focus is on the Afghanistan cricket team, which he wants to perform well in the T20 World Cup. Are busy preparing. He also said that his contract with the Afghanistan team expires in December and he has a passionate relationship with this team. In such a situation, he can continue his contract with this team even further.