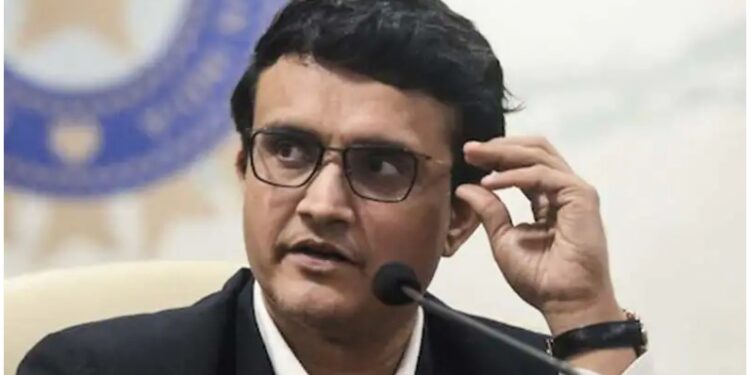 Know on what issue Sourav Ganguly said that this is the decision of the team management. I do not interfere in all these matters. The 5-Test series between India and England is starting from August 4.

Sourav Ganguly said that it is difficult to decide the winner of the Test series in India and England.

The India-England Test Series is to start from August 4. A total of 5 matches will be played in this series. That is, the series will run long. Will last more than a month. It will start from 4th August and will end on 14th September. But, who will be the winner in the 5 Tests that will be held during this period? Who will have the upper hand? Former India captain Sourav Ganguly has made a big prediction on this. He has said a lot about the result of the series.

India last won a Test series in England in the year 2007. But since then on every tour he has returned empty handed. This time the chance is good. But the question of lakhs is the same, will Team India be able to capitalize on this good opportunity? This question is because in the World Test Championship played against New Zealand, hopes were tied to India. But the whole world saw what happened. Keeping this in mind, Sourav Ganguly has given a big statement regarding the India-England series in an interview given to News18.

Ganguly was asked that India is now going to play a series of 5 Tests with England. Recently he has lost the final of the World Test Championship. So what would be your prediction for the Test series as a former captain? In response, Ganguly said, “Test series cannot be predicted. India has played good cricket. It is not right to decide whether it is a good team or a bad team by just one match being bad. If the series with England is long, then both the teams will have an equal chance in the series. Both will have a chance in the series to take the lead after falling behind. “

refused to speak on the opening pair

It is clear that the former captain of India and the boss of BCCI is not undermining anyone. They are weighing both India and England equally on their scales. Meaning, in the eyes of Ganguly, victory can be of any team. However, when Ganguly was asked about India’s opening pair in the Test, he refused to say anything. He bluntly said that it will be the decision of the team management. I do not interfere in all these matters.