Shivraj Singh Chouhan wants to make his state a sports-oriented state, has prepared a complete plan till 2028 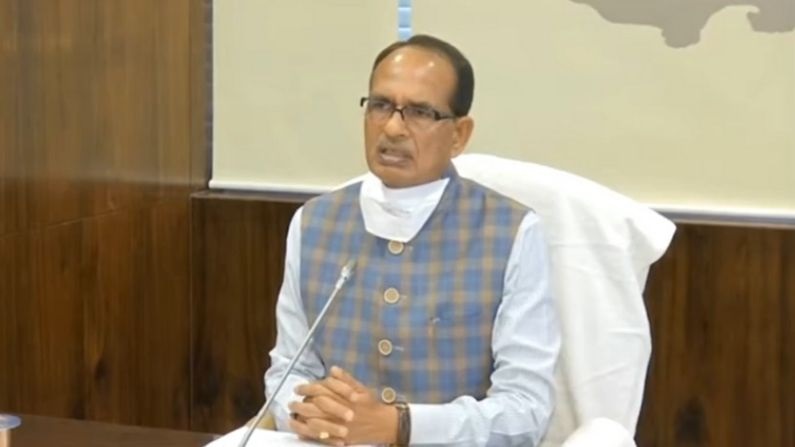 Madhya Pradesh Chief Minister Shivraj Singh Chouhan wants his state to perform brilliantly in the upcoming Olympic Games. For this he decided to devise new strategies.

Madhya Pradesh Chief Minister Shivraj Singh Chouhan is now ready to increase the number of players of Madhya Pradesh and perform better in the upcoming Olympic Games after the Tokyo Olympics. He has said that the state is making a complete plan to prepare the players for the next Olympics, so that the preparation of players will be started at the junior level itself. Chief Minister Chouhan appealed to the youth interested in sports to register themselves in the state’s talent search campaign through video conferencing.

In the Tokyo Olympics, players from the state participated in hockey and shooting. The country gave its best ever performance in these games. According to Chief Minister Shivraj, this has opened the doors of future possibilities for the players. He said, ‘The great performance has inspired us. Therefore, we have decided to find new talented players and train them in 18 sports academies of Madhya Pradesh. We will bring out not one but many such players, who will bring laurels to the country and the state in various competitions, whether it is Olympic or national and world level.

Chief Minister Chouhan has said that our eyes are on 2024 Paris Olympics and 2028 Lance Angels Olympics. We will get medals by taking out more Olympians from Madhya Pradesh, we will win medals for the country. We do not want to leave any stone unturned in this. I appeal to all the sons and daughters who are interested in sports to register in the talent search campaign of Madhya Pradesh, so that new names can come up in our talent search. This will help budding players to train, carve and move ahead for the pride of the country. Chief Minister Chouhan asked the youth to register, participate in the talent search program, become good sportspersons, the government is with you.

It is noteworthy that the Madhya Pradesh government is running a comprehensive campaign at the state level for the search of talented sportspersons. India’s recent successes in the Tokyo Olympics have created a new enthusiasm among the entire country and young players. This is the reason that till now more than 50 thousand players have applied for online registration of talent search. On the basis of physical strength and proficiency in sports, promising sportspersons will be groomed through coaching and training in 18 academies equipped with world-class sports facilities.

Junior Wrestling World Championship: Sanju Devi and Bhateri lost the final match, India did not get a single gold