Shane Warne does not like this English player, demanded to be thrown out of the fourth test match, said- what is he doing? 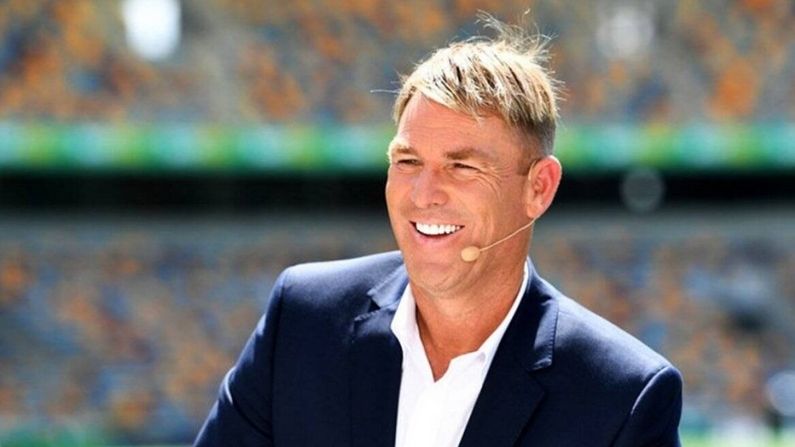 The five-match Test series being played between India and England is tied at 1-1 after the end of three matches and the fourth Test match is starting from September 2.

Shane Warne is the former leg-spinner of Australia (File Photo)

Seeing the way India won the Lord’s Test, no one thought that England would be able to make a comeback in this series. The hosts, however, surprised everyone by defeating India by an innings and 76 runs in the third test match played at Headingley. But even after this victory, former Australia leg-spinner Shane Warne has raised questions on the England team. He does not understand the reason for the existence of a player in the England team. The name of this player is Sam Curran. Warne has said that he is not impressed with Sam Curran at all. Karan took two wickets for 15 runs in the third test match.

Warne has called Sam Curran a bits-and-pieces player. According to him, Karan will not be in the team in the fourth Test starting on September 2 and he will be dropped. Talking to Sky Sports, he said, “I don’t think Karan will not play in the next Test match. As a fourth fast bowler, he bats at number 8, but he has not scored a century or taken five wickets so far. I don’t understand why he is in the team. He is a good cricketer but he performs in pieces.”

These people can take

Warne also wants to see a change in England’s batting. He has said that he wants to see Jack Crowley as an opener in the next match. He said, “David Malan is an experienced player with talent but he has a hunger. He said that he had not given up hope and that he still has passion for Test cricket. I think he did a good job there. England’s team looks good while Malan is at number-3. I also want to see Jack Crowley open.”