Shahid Afridi took out his pull on Jay Shah’s IPL statement, said – whatever India says, it will happen 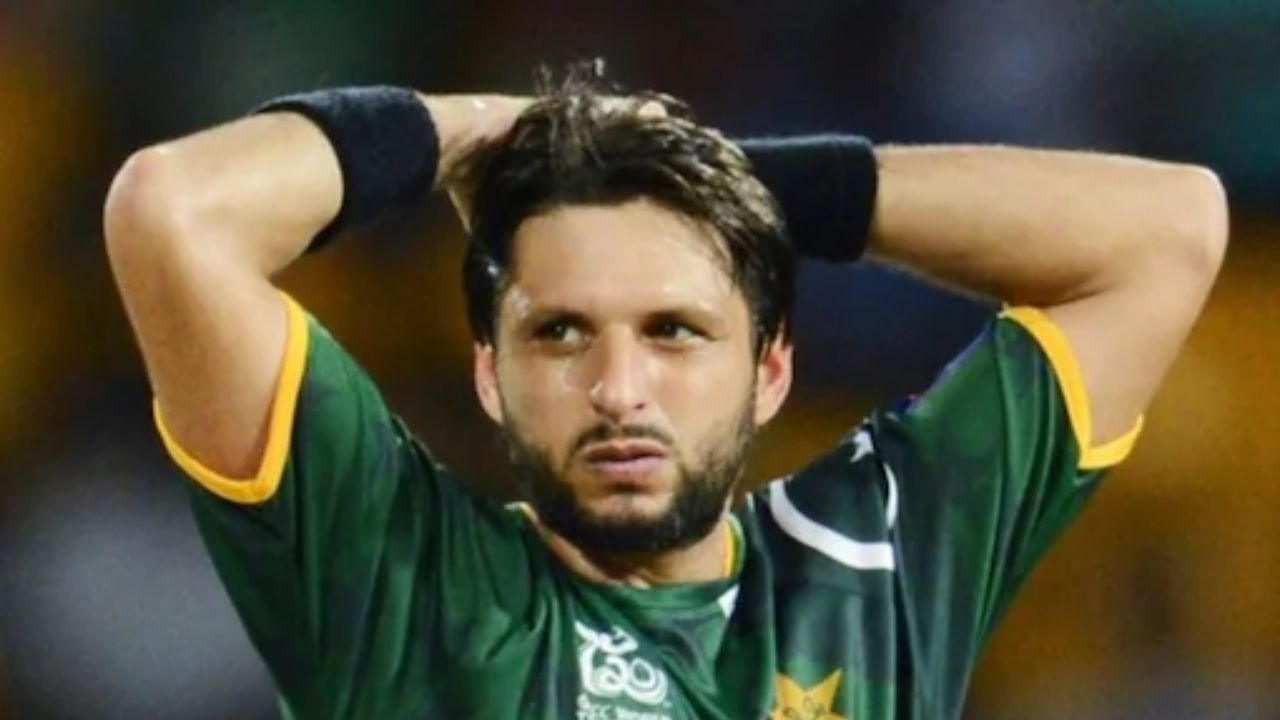 IPL is going to expand, the number of matches will also increase in the next cycle of IPL and BCCI secretary Jay Shah has given clear indications that the IPL window will be extended.

In IPL-2022 (IPL 2022), 10 teams played instead of eight. With this, BCCI had given clear indications that it is thinking of expanding this league. Recently, the media rights for the next five years of IPL have been announced. The pocket of BCCI has become very hot due to this auction. After this, BCCI secretary Jay Shah gave a statement. Shah had said that there will be a long window for IPL in future. Shah had said that the BCCI is in talks with the ICC and other nations to extend the window of IPL. There will be very few international matches in this window. This talk of Shah has not been liked by former Pakistan captain Shahid Afridi.

Please tell that Pakistani players do not play in IPL. Although the players of Pakistan were allowed to play in the first season of IPL, but since then due to sour relations between India and Pakistan, players from across the border have got the opportunity to play in the IPL. Afridi played in the Deccan Chargers in the first season i.e. 2008 under the captaincy of VVS Laxman.

‘Whatever he says will happen’

Afridi, while talking on Pakistan’s TV channel Sama TV, said that all these are market things and India is a very big market, so whatever India says will happen. Afridi said, “It is all about the market and the economy. The biggest market is India. Whatever he says will happen.”

Shah had said this thing

Shah had said, “We are working on this matter. Let me tell you that the next ICC FTP calendar, IPL will have a window of two and a half months so that all international cricketers can participate in it. We have talked to the ICC or the boards of other countries in this matter.


IPL will be expanded