Scored 246 runs against India, spent 10 hours at the crease, this batsman was humiliated from the team in the very next match 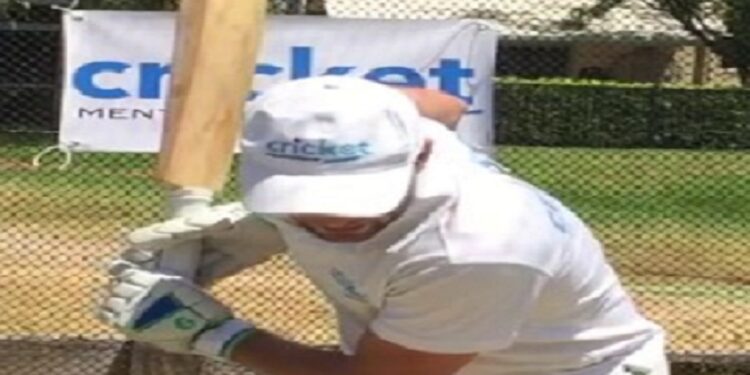 Who thought that a tremendous double century against the Indian team would be found in the form of being removed from the team.

This veteran would not have even imagined such treatment with him.

A batsman played a big innings of 246 runs in a test. His team should win that match by six wickets. So what do you think should be the story ahead of him? According to this performance, he should become the hero of the team and his place in the team should be confirmed in many matches to come. But the reality was different from what was expected. This player was heavily criticized after the match. Many articles were written in the newspapers against it. Even this veteran batsman was dropped from the team from the very next match. All this happened with the great player of England (Geoff Boycott), who played the best innings of 246 runs against India. But after this why such treatment was done to them, we tell you.

Actually, Geoff had made this biggest test score of his life on this day i.e. 9 June 1967. This match, which started at Headingley on 8 June, reached on 9 June, then Boycott also completed his double century. For this he faced 555 balls and spent 573 minutes at the crease. He hit 30 fours and 1 six. England declared for 550 runs in the first innings for the loss of 4 wickets. Apart from Geoff, Basil de Oliviaria contributed 109 runs off 183 balls. Apart from these, two half-centuries were also scored. Ken Barrington scored 93 off 187 balls before being run out, while Tom Graveney scored 59 runs.

Slow and selfish batting fell on Geoff, that too after scoring 246 not out

In reply, the Indian cricket team was reduced to 164 runs. The team was given a follow-on. This time the Indian team performed better and scored 510 runs. In such a situation, the England team got a target of 125 runs to win. The target was achieved by the host team by taking 4 wickets. Now England won the match by six wickets, but after that the review of Geoff Boycott’s unbeaten 246 runs started. Eventually Chief Selector Doug Insole dropped Geoff from the team for the next Test. It was told that Geoff batted against India in the Headingley Test being very selfish. The team management was so upset with Geoff’s slow batting that he was not even sent to bat in the second innings. That too when the team’s four wickets had fallen.