RR vs CSK IPL 2022 Head To Head: Will Rajasthan prove to be ‘royal’ again in front of Chennai, know when, where and how you can watch the match 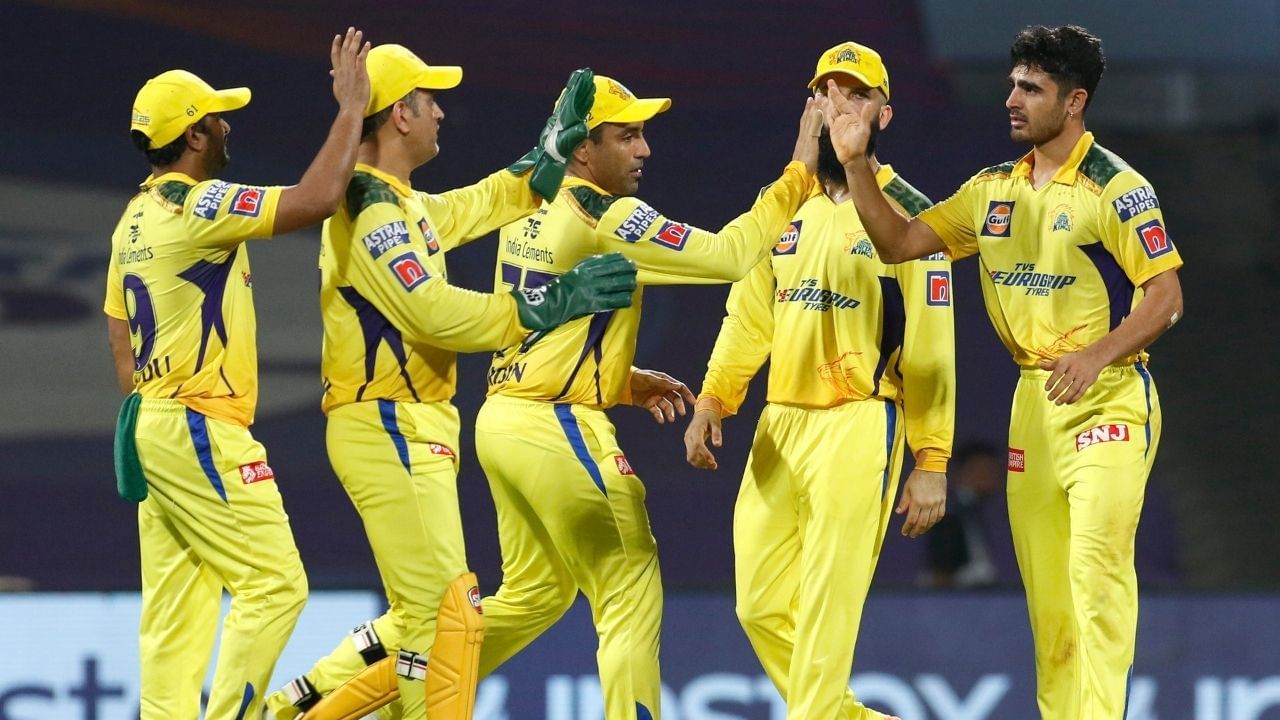 Rajasthan has played 13 matches so far, out of which it has won 8 and lost in 5 matches. On the other hand, if we talk about Chennai, they have won only four matches out of 13 matches. He is ranked ninth and is out of the race for the playoffs. The team of Rajasthan Royals would also like to take advantage of CSK’s poor performance as it can spoil their game in the final match. Most of the credit for Rajasthan Royals’ success in the tournament will go to Buttler’s brilliant start and Yuzvendra Chahal’s 24 wickets.

Chennai Super Kings has the upper hand on Rajasthan

Talking about the record between the two teams in this league, Chennai’s upper hand is visible here. Both the teams have faced each other 25 times so far, out of which Chennai (CSK) has won 15 times. At the same time, only 10 matches have been won by Rajasthan Royals. In the last season, both the teams had won one match each. After the mega auction, there have been a lot of changes in both the teams, so it is not decided who will win.

Rajasthan had defeated Chennai in the last match

In the 47th match of IPL 2021 played at the Sheikh Zayed Cricket Stadium in Abu Dhabi, Rajasthan Royals defeated Chennai Super Kings by seven wickets. After playing first, Chennai scored 189 runs for four wickets in 20 overs. In response, Rajasthan chased down the target with only 15 balls to spare, losing just three wickets. Yashasvi Jaiswal and Shivam Dubey were the heroes of this glorious victory of Rajasthan. Opener Jaiswal scored a half-century in just 19 balls in response to the huge target of 190 runs from Chennai.

Rajasthan Royals’ bowling attack can be said to be one of the best of the tournament with the spin duo of Chahal (24 wickets, economy rate 7.76) and Ravichandran Ashwin (10 wickets, economy rate 7.15) troubling the batsmen. The famous Krishna (15 wickets) has also bowled sharply for most of the day and Trent Boult (12 wickets) also makes it difficult for any top order to play. The absence of injured Deepak Chahar and the inability to retain Josh Hazlewood took a toll on his bowling. He did not have the bowling experience for which he had to bear the brunt.